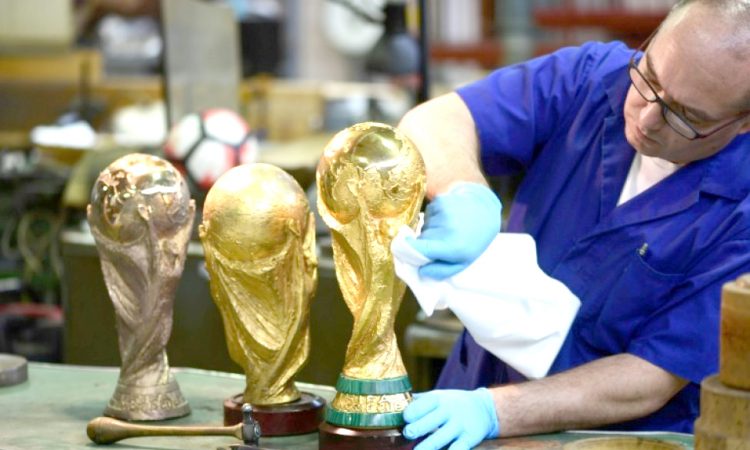 When the World Cup is held aloft in July, it won't be an Italian lifting the trophy. The eliminated Azzurri will not brighten the tournament, but Italians will still make the cup shine.

Till the 95th minute of Germany’s group game against Sweden, the score remained 1-1. Which meant that the defending champions would be eliminated before the World Cup entered the knockout stage. Germany, one of the favourites, who have won the tournament 4 times, and have never fallen before the semi final in this century, were on the brink. They had been stunned by Mexico in their first game. And now they were being held 1-1 by Sweden.

Then, of course, Germany did what Germany do best: escapology. Toni Kroos was their Houdini on the night. The champions won 2-1.

But there would be no second Houdini act. In Germany’s final group game against South Korea, the score stayed goalless for 91 minutes. Then South Korea did to Germany what Germany do so often to others. They scored in the dying minutes. Twice. For the first time in 80 years, Germany had been knocked out in the first round of a World Cup.

It has not been merely Germany.

As the knockout rounds begin, this is the most defining trend that the group stage of this tournament has thrown up. The big beasts of world football have not been able to bully the so-called lesser teams. On many occasions, quite the opposite has happened.

Brazil, 5-time winners and another pre-tournament favourite, drew their opening game against Switzerland. Then, unable to prise open Costa Rica over the course of 90 minutes, they had to wait till stoppage time to score their winners. Two-time champions Argentina, having drawn with Iceland and been thumped by Croatia, were 4 minutes away from being knocked out till salvation arrived in the form of a Marcos Rojo goal. Spain, champions in 2010, and a frontrunner for this year’s title, scraped through against Iran and were held 2-2 by Morocco en route to qualifying for the next stage. Of the 6 sides most fancied before the World Cup began (Brazil, Germany, Spain, Argentina, Belgium and France), only Belgium and France have had passages in to the knockout stages that were not fraught with tension, vulnerability, moments of being on the very edge of the precipice and hauling themselves back from it.

A lot of this has to do with the globalisation of the game. With a tranche of big European clubs scouting around the world for talent, the reservoir of players clubs dip in to has grown bigger and bigger. Players from countries which would earlier not so much be on the radar of clubs in Europe’s best leagues are now familiar, often lauded figures in top teams in Europe’s elite leagues. On the best club platforms the world has to offer, they hone their skills, and become better. When these players come to their national sides, they consequently make those teams stronger.

Nigeria’s Victor Moses, who scored against Argentina to leave the South Americans on the brink, plays for Chelsea in England. Croatia’s Luka Modric, one of the most outstanding players in the group stage, is a star at Spain’s Real Madrid. His compatriot and fellow achiever, Ivan Rakitic, plays for the other Spanish super club, Barcelona. Croatia’s striker, Mario Mandzukic, plays for Italy’s Juventus. Mexico’s Lozano, who illuminated the group stage with his attacking play, is with the Dutch champions, PSV. The 2 front men of Uruguay (once a big South American power that has of late not been dining at world football’s top table) are Luis Suarez and Edinson Cavani. Suarez is one of Barcelona’s biggest stars; and Cavani plays for the French giants, PSG. Serbia’s Aleksandar Kolarov, who, from a free kick, scored one of the most accomplished goals of the group stage, is employed at club level by Italy’s Roma. Japan, the first Asian team to beat a South American country (Colombia), have 14 players in Europe. Iran, who held Portugal and beat Morocco, have 12.

This migration of players to Europe’s best leagues has led to 2 things. First, it has narrowed the gap between the so-called big and small teams. That has turned the group stage of the ongoing World Cup in to one of the most absorbing, riveting, unpredictable opening stages in recent memory. Second, it has lifted the overall quality of play. For some years, the prevailing view has been that international tournaments no longer represent the apogee of football in terms of quality; Europe’s top club tournament, the Champions League, now claims that honour. This World Cup has been a sort of renewal. It has showcased the joy, drama, excitement, and sheer quality that international football on the biggest global stage still has to offer. 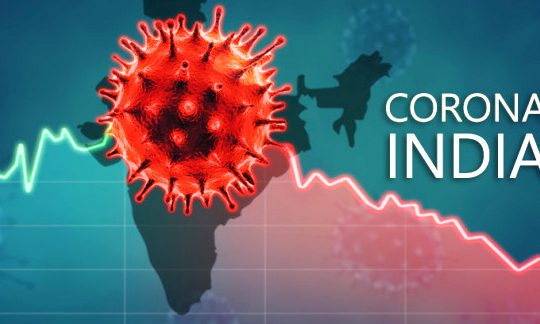