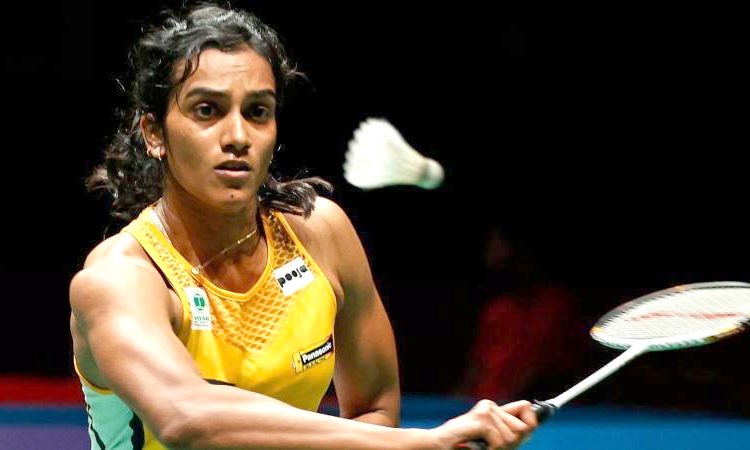 Months after the Covid-19 pandemic disrupted the international calendar, Sindhu, seeded sixth, returned to action with a 21-16, 24-26, 13-21 defeat to world No. 18 Blichfeldt in a 74-minute battle.
The loss ended India’s campaign in women’s singles as the other contender Saina Nehwal was forced out after testing positive for Covid-19 on the eve of the tournament.
In the men’s singles, world No. 13 B Sai Praneeth too suffered a straight game loss to Thailand’s Kantaphon Wangcharoen on his return to competition.
Frontrunner to represent India at the Olympics, Praneeth went down 16-21, 10-21 to the world No. 15 Wangcharoen for only his second loss to the Thailand player.
Earlier in the day, the Indian mixed doubles pair of Satwik and Ashwini claimed a 21-11, 27-29, 21-16 win over the Indonesian pair of Hafiz Faizal and Gloria Widjaja.
Sindhu made a good start, opening up a 6-3 lead and never allowing her opponent to grab the advantage to take the opening game.
In the second game, the Indian once again moved ahead to an 11-8 advantage but the Danish girl came back strongly and turned the tables at 15-14. After a neck-and-neck battle, it was Blichfeldt who showed better nerves to make a roaring comeback.
In the decider, Blichfeldt carried on the momentum of the second game and opened up a sizable 11-6 lead at the break. She kept exerting pressure on the Indian, moving to a 14-8 advantage.
Sindhu eventually handed an advantage of seven match-points to Blichfeldt after finding the net and then hit wide as the Danish shuttler celebrated.
No coaches, managers or other personnel are allowed to attend the matches of the Indian players after Saina and HS Prannoy tested positive for Covid-19 on Tuesday. (PTI) 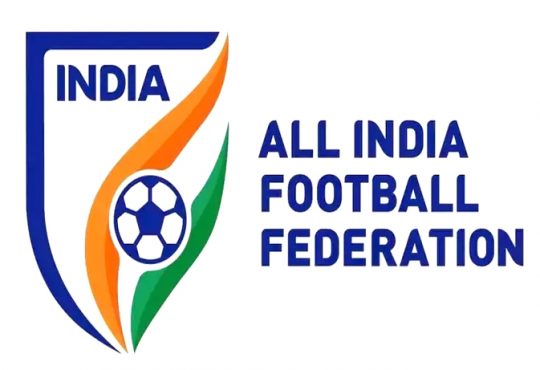 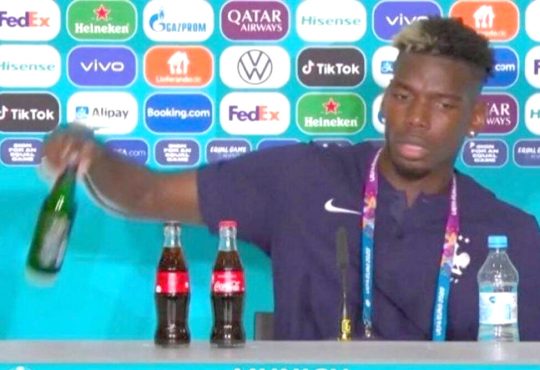