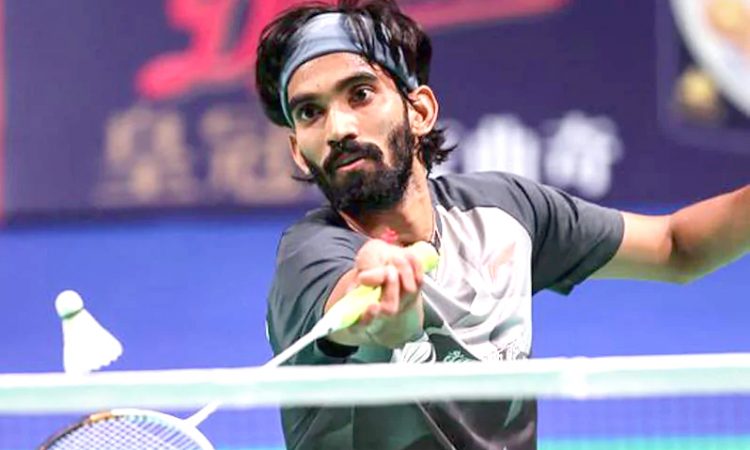 BANGKOK (Thailand), January 13: Indian shuttler Kidambi Srikanth sailed into the second round of the ongoing Thailand Open after a comfortable win over compatriot Sourabh Verma on Wednesday.

Sourabh failed to cross the opening hurdle, losing to Kidambi 21-12, 21-11 in two consecutive games.
Kidambi, who on Tuesday shared pictures of his bleeding nose, following the ‘unacceptable’ treatment being meted out to him while conducting coronavirus tests, sealed an easy win in a match that lasted just 31 minutes.
Earlier in the day, the Indian men’s doubles pair of Satwiksairaj Rankireddy and Chirag Shetty cruised into the second round of the tournament.
The world number ten Indian pair outclassed the South Korean pair of Kim Gi Jung and Lee Yong Dae 19-21, 21-16, 21-14 in the first round of the tournament.
Meanwhile, the Badminton World Federation (BWF) on Wednesday said that a doctor from the COVID-19 testing team attended Kidambi “shortly” after the team member reported that he had a nosebleed following a coronavirus test.
“On Tuesday, the player indicated he suffered a nose bleed following a mandatory PCR test. A doctor from the COVID-19 testing team located at the hotel attended to Kidambi shortly after,” the BWF said in a statement. (ANI)