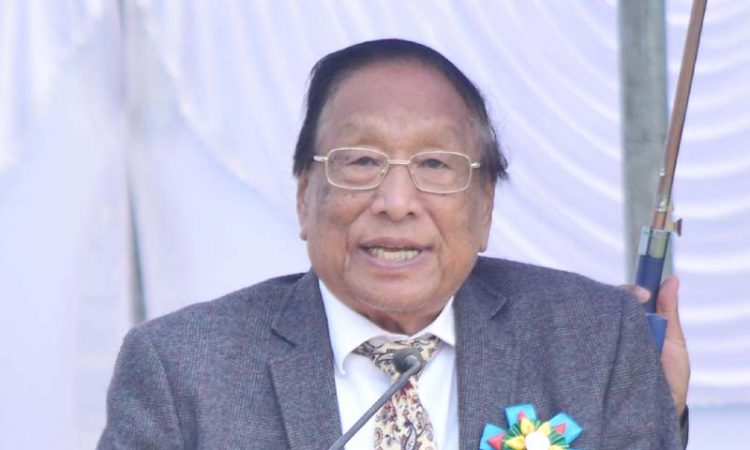 Sources said that the NSCN (IM) leader was admitted to the Intensive Care Unit (ICU) at Christian Institute of Health Sciences and Research (CIHSR), Dimapur. His condition was reported to be stable.
CIHSR authorities did not answer to calls made on Saturday night.
Reliable sources said that Muivah had been camping at the Police Complex, Chumukedima, since July 20. He had arrived there a day ahead of the meeting with Parliamentary Core Committee on July 21.
He was reportedly scheduled to leave for Hebron camp on a chopper the next day after the meeting but it was cancelled. Since then, until he was rushed to the hospital, Muivah had been staying at the Police Complex, sources said.
It was claimed that he had tested positive for COVID-19 but there was no official confirmation.
(Page News Service)