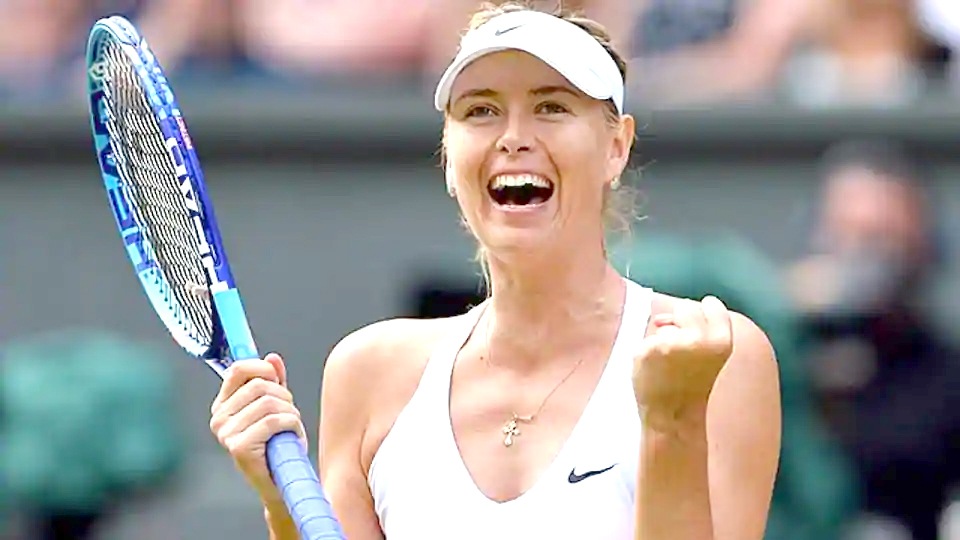 PARIS, February 26: Five-time Grand Slam winner Maria Sharapova, one of the world’s most recognisable sportswomen, on Wednesday announced her retirement at the age of 32. “Tennis – I’m saying goodbye,” Sharapova said in an article for Vogue and Vanity Fair magazines. “After 28 years and five Grand Slam titles, though, I’m ready to scale another mountain – to compete on a different type of terrain.” Sharapova burst onto the scene as a supremely gifted teenager and won her Grand Slams before serving a 15-month ban for failing a drugs test at the 2016 Australian Open.
The Russian former world number one’s ranking is currently 373rd.
Sharapova has hardly played in the past year because of long-standing shoulder problems.
When she did play she lost as many matches as she won and was dumped out in the first rounds at Wimbledon, the US Open and, most recently, the Australian Open in Melbourne.
Sharapova shot to fame as a giggly 17-year-old Wimbledon winner in 2004, the third-youngest player to conquer the All England Club’s hallowed grass courts. (AFP)