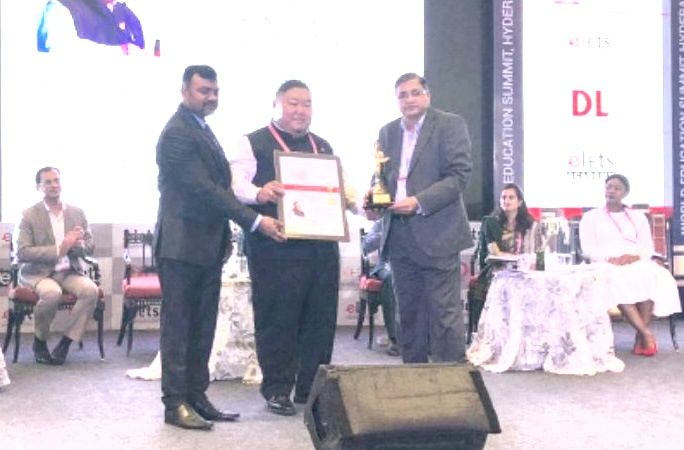 Dimapur, February 22: Minister for Higher & Technical Education and Tribal Affairs, & State BJP President, Temjen Imna Along has been awarded “The Leadership Award for Exemplary Work in the field of education and tribal affairs” at the 16th World Education Summit at Hyderabad.
In his tweet Nagaland Chief Minister, Neiphiu Rio congratulated Temjen Imna for being honoured with the Award. “Congratulations @AlongImna, Hon’ble Minister of H&TE & Tribal Affairs, Govt. of #Nagaland on being honoured with the “Leadership Award For Exemplary Work In The Field Of Education & Tribal Affairs” at the 16th #WorldEducationSummit, Hyderabad. Proud of this befitting recognition,” he tweeted.
Meanwhile, BJP Nagaland has also congratulated Temjen Imna Along for receiving the award and expressed to the state President for bringing laurels to the BJP Nagaland in particular and Nagas in general and for the good example shown .
The BJP wished him more success in his endeavors ahead.
The Minister also unveiled the Asia’s first magazine on Innovation in Education Special Issue on AI: Game changer for Indian Education Sector today.
(Page News Service) 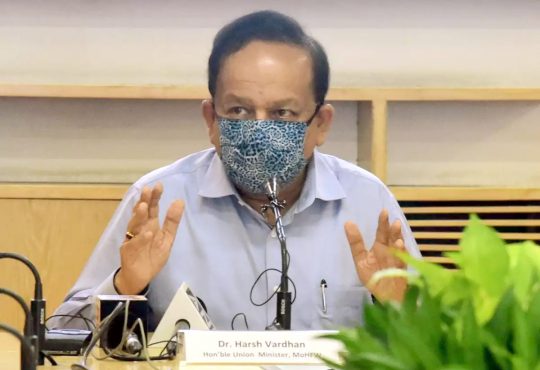