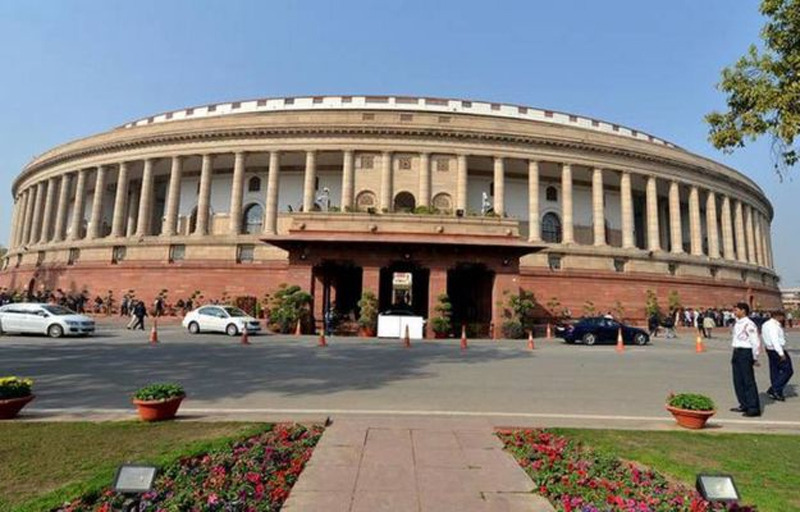 Covid vaccines for those above 60 and over 45 with comorbidities from March 1: Government

Mamata writes to PM, requests him to help Bengal get vaccines for people before polls