Sign in
Home Infotainment Taslima Nasreen on Zaira Wasim quitting films due to religion: What a moronic decision

Taslima Nasreen on Zaira Wasim quitting films due to religion: What a moronic decision 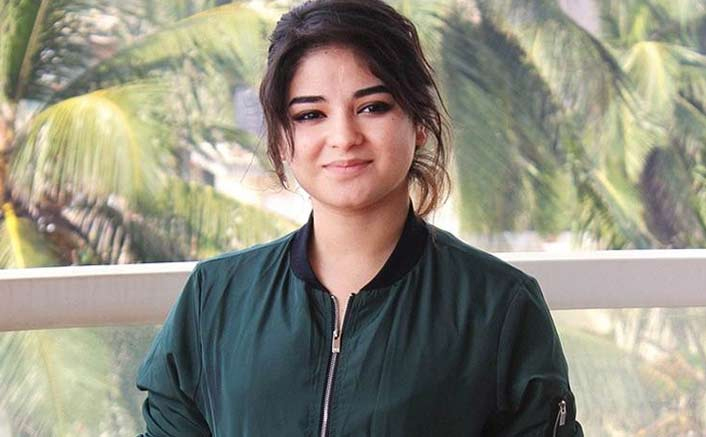 Bangladeshi author Taslima Nasreen has slammed Zaira Wasim’s decision to quit films because it “threatened” her relationship with her religion.
Taslima took to Twitter to write, “Oh My Goosebumps! Bollywood’s talented actress Zaria Wasim now wants to quit acting because she thinks her acting career almost destroyed her faith in Allah. What a moronic decision! So many talents in Muslim community are forced to go under the darkness of the burqa.”
Earlier this morning, Zaira announced on her social media accounts that she was dissociating with film industry because it “consistently interfered with my imaan”. She also said that “no amount of success, fame, authority or wealth is worth trading or losing your peace or the light of your imaan for”.
“I want to confess that I am not truly happy with this identity i.e. my line of work. For a very long time now it has felt like I have struggled to become someone else. As I had just started to explore and make sense of the things to which I dedicated my time, efforts and emotions and tried to grab hold of a new lifestyle, it was only for me to realise that though I may fit here perfectly, I do not belong here,” she wrote.
“This field indeed brought a lot of love, support, and applause my way, but what it also did was to lead me to a path of ignorance, as I silently and unconsciously transitioned out of imaan. While I continued to work in an environment that consistently interfered with my imaan, my relationship with my religion was threatened,” she added.
Zaira, who made her Bollywood debut in 2016 with Nitesh Tiwari’s sports drama Dangal, won a National Award for her performance. Her next release is Shonali Bose’s The Sky Is Pink, which also stars Priyanka Chopra and Farhan Akhtar.