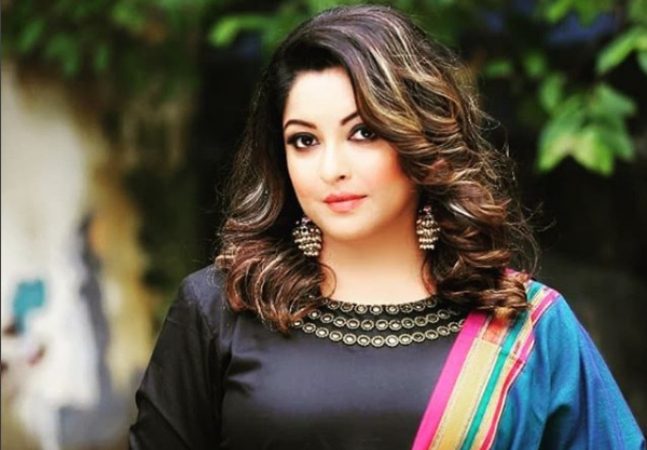 Ever since actress Payal Ghosh’s sexual harassment allegations against Anurag Kashyap have grabbed headlines netizens have started comparing actress Tanushree Dutta’s harassment case against veteran actor Nana Patekar to Payal’s shocking allegations. Well, Tanushree has now broken her silence on the issue urging all to stop comparing the two cases.
In a long statement, shared by an entertainment portal, she said since like everyone else she’s also confused about Payal’s case it is better not to comment on this now.
Here’s what Tanushree reportedly said in her statement: “There are some paid propaganda journalists and Twitter trollers who are trying to compare the Payal Ghosh case to my case in order to give a clean chit to biggest Bollywood bully Nana Patekar from harassment charges. First, he bought the law and order machinery to close the legal harassment case on him despite truckloads of evidence and witnesses, and now trying to buy public perception by sending out underhanded media articles that turn and twist facts of the matter. Public perception is based on truth and truth alone and cannot be bought with buying press articles and clever PR machinery.
“I’m not commenting on Payal Ghosh case as I’m confused about it just like everybody else. But the ‘Horn ok Pleasse’ harassment incident is a big black blotch on Bollywood history and will remain so as long as justice is not given to me and my acting career is not resurrected. Somebody will have to pay for this crime or maybe everybody will in some or the other way. I was bullied, troubled and harassed on a movie set and my car and parents were attacked by hired goons called by Patekar. I went into severe depression for many years after this incident and often thought about ending my life. I got into spirituality and faith and chose to live instead and I’m not willing to forgive and forget. Any attempt to clear Nana Patekar and Ganesh Acharya’s name from it, I will crush. I have been troubled a lot in life being a single woman having no backing in life. After I lost my flourishing nascent Bollywood career due to this incident my troubles did not get over, in fact, they escalated having no job and career for over a decade. Everywhere I went I bore the brunt of this incident in some way or the other. Bollywood is and will remain answerable for how I was treated in 2008, in 2018 during #metoo and even today with their misogynistic attitude.
“I’m trying to move on in life now, get my lost health back and focus on my career again all of which suffered immensely due to all the stress and pressure I underwent. But if I’m provoked then I will not hesitate to start speaking again and reopen all the cases again. This fight has become part of my life now so I will not hesitate to sound the clarion call again. I have nothing to lose!-Tanushree Dutta” 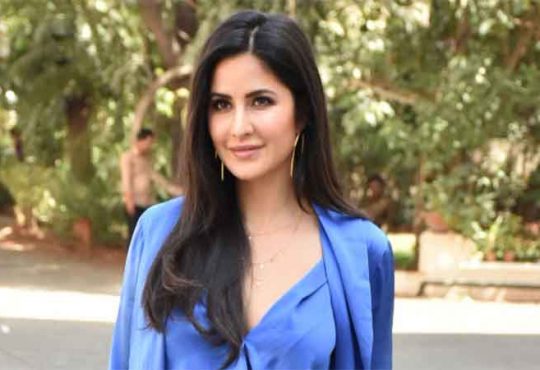