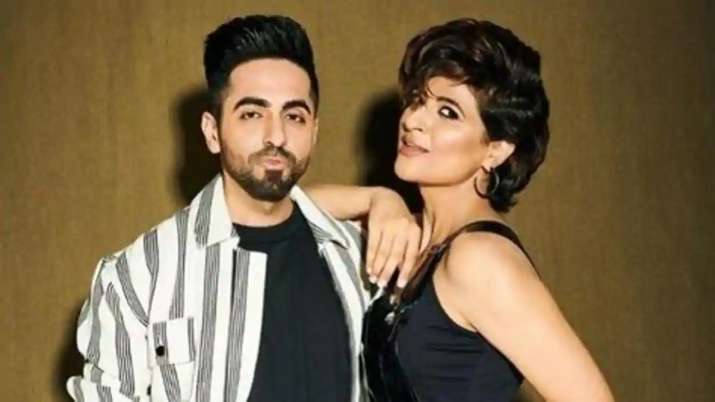 Filmmaker-writer Tahira Kashyap Khurrana on Sunday announced her upcoming book about motherhood, titled “The 7 Sins of Being A Mother”.

Kashyap Khurrana took to Instagram and shared a picture of the book’s title. It will be published by Juggernaut Books.
“I love dads (mine and my kids’) but on Father’s Day I want to share some special news about my new book! It’s sinful and hopefully delightful. It’s called… ‘The 7 Sins of Being A Mother’,” she captioned.
This is her fifth book and the second she wrote amid the pandemic.
Last year, the filmmaker had released “12 Commandments of Being A Woman”, which she finished writing during the coronavirus-induced lockdown.
The writer has also penned books like “Cracking The Code: My Journey in Bollywood” and “Souled Out”.
Kashyap Khurrana, who wrote and directed last year’s short film “Pinni”, is awaiting the release of the Netflix anthology “Feels Like Ishq”, in which she has directed a segment. (PTI)