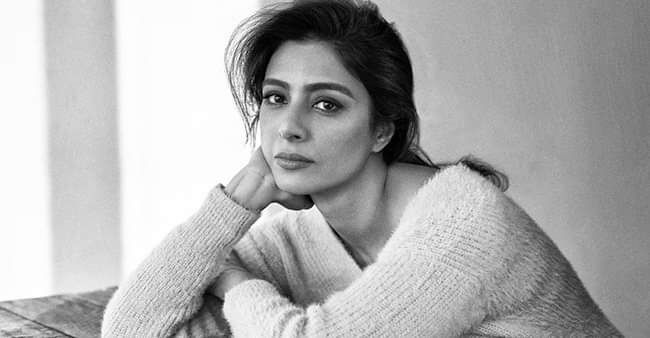 Actor Tabu says her creative partnership with filmmaker Mira Nair makes them a “hit couple” and she believes that they are on a hat-trick, post their critically-lauded work on the 2006 film The Namesake and the drama series A Suitable Boy.

The actor and the director first together for the screen adaptation of author Jhumpa Lahiri’s novel The Namesake.

In the movie, Tabu featured opposite the likes of Irrfan Khan, Kal Penn and Sahira Nair. The film was universally lauded for its appropriate depiction of an Indian immigrant family in the US.

A Suitable Boy, based on author Vikram Seth’s 1993 novel of the same, reunited Nair and Tabu after over an decade. The six-part drama aired on BBC One in the UK and Ireland, and was later made available on Netflix for the Indian audiences.

“We are a hit couple. In Hindi movies that is the term used for hero and heroine who are very lucky for each other – Dharmendra and Hema Malini, Neetu Singh and Rishi Kapoor.

“So I told her, ‘Mira we are a hit pair now. We have to do a hat-trick soon.’ I hope she does it soon. I’m waiting,” Tabu said in an exclusive interview with PTI.

The two-time National Award-winning actor said she is “happy” that Nair is a part of her life and she considers her partnership with the filmmaker “very special”.

“I’m happy to have this association. It’s very special for an actor and director to have that kind of synergy.

“These things come in patches in your career and in your life — these associations, collaborations that really impact you and impact things around you. So I just feel so lucky to have found that with Mira,” the 49-year-old actor said.

A Suitable Boy charts the fortunes of four large families in North India of 1951, a time when the country was carving its own identity as an independent nation by planning to go to the polls for its first democratic general election.

The limited series focuses on 19-year-old university student Lata, portrayed by newcomer Tanya Maniktala, who struggles with her life being mapped out thanks to old traditions and an overbearing mother who wants to find her a suitable husband.

The show will premiere in the US with the launch of first two episodes on Acorn TV streaming service on December 7. Following that, one episode will premiere every Monday through January 4.

The actor asserted that the role was very different to the character she played in Madhur Bhandarkar’s 2001 movie Chandni Bar.

“It was different from what I had done. And I was sure that it would be represented in a very different manner than what we have seen.”

Tabu said Nair’s love for music, for Begum Akhtar, the Gharanas and for beautiful costumes has been incorporated “beautifully” in the series.

“I knew that whatever happens, this character is going to come out looking and appearing very beautiful. The physical setting of Saeeda Bai’s court would have a lot of aesthetic.”

Tabu said Saeeda Bai’s journey and her relationships with various characters in the series, including with Maan, brings out various shades and emotions.

“She has a depth and an understanding and most of all I think she has a lot of dignity in her being, though she is broken in many places,” she added.

Talking about Khatter, Tabu says the young actor is “extremely invested in his craft” and very passionate about acting.

“It’s lovely to see his quiet enthusiasm. He has a certain maturity, which is very unusual for people his age.”

She believes that the gamut of emotions and themes depicted in A Suitable Boy will always find resonance as “conflict, culture, differences, power struggles and hierarchy will always be a part of the human experience.

“I don’t look at it as anything that is glaring so much. If you revisit history and if you understand human beings to some extent, you will understand that this is part of the world that we live in. It’s part of being human.”

To a question on her hopes for people and the world emerging stronger from the COVID-19 pandemic, she said, “My wish is for the entire human race, the entire world to utilise this churning and to bring out something really worthwhile and beautiful if possible from this.”

She said each and every person in the world has been affected by the pandemic and believes that there may be a universal or global lesson for the people. (PTI) 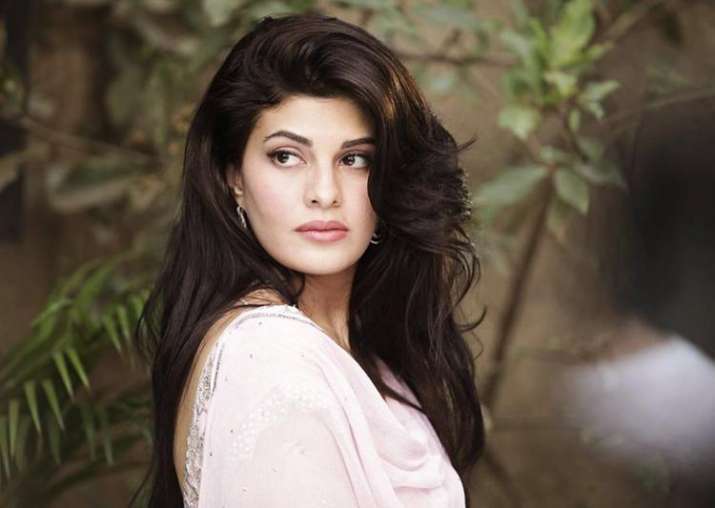