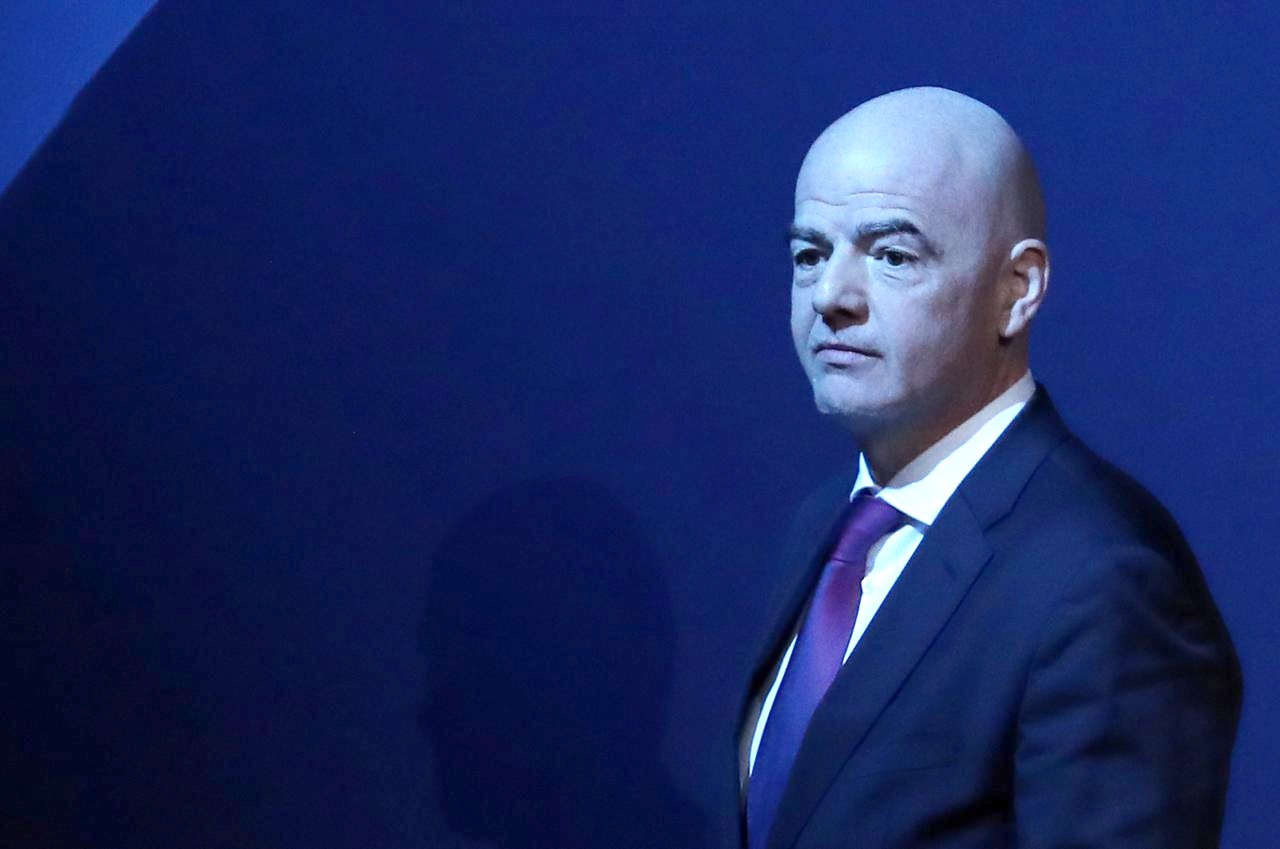 ZURICH, July 30: A special prosecutor looking into dealings between Swiss Attorney General Michael Lauber and FIFA president Gianni Infantino has launched criminal proceedings against the head of world soccer and sought approval to open proceedings against Lauber, the Swiss authorities said on Thursday.
Lauber last week offered to resign after a court concluded he had covered up a meeting with Infantino and lied to supervisors while his office investigated corruption surrounding soccer’s governing body.
Both Lauber and Infantino have denied any wrongdoing.
Lauber officially tendered his resignation on Tuesday, his office said, with his last day of active duty set for Aug. 31.
The authority overseeing Lauber’s Office of the Attorney General (OAG) said that special prosecutor Stefan Keller, appointed last month to review criminal complaints against the two men and others, had found indications of criminal conduct related to their meetings.
“This concerns abuse of public office, breach of official secrecy, assisting offenders and incitement to these acts,” the AB-BA watchdog overseeing the OAG said in a statement.
The OAG said it had taken note of the development, adding Lauber would make statements to parliamentary committees if necessary. It declined further comment.
FIFA did not immediately respond to a request for comment.
The authority said Keller had now opened proceedings against both Infantino and a regional public prosecutor who was involved in the meetings, and was seeking parliamentary approval to have Lauber’s immunity from prosecution waived. (Reuters)