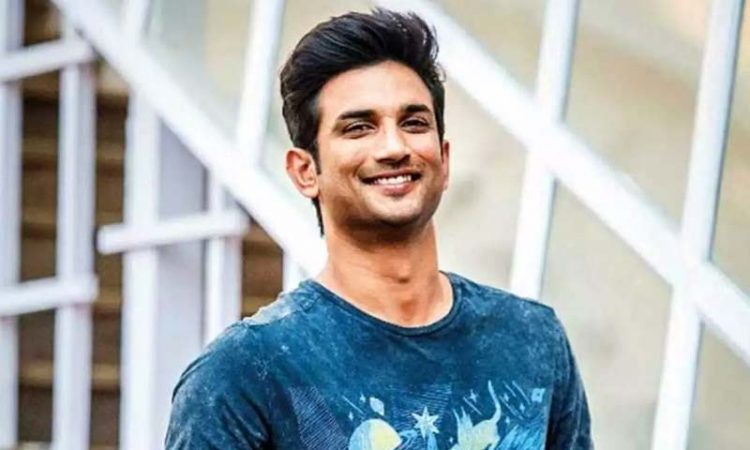 Sushant Singh Rajput’s death was a suicide, and not murder, Dr Sudhir Gupta, who led the AIIMS panel re-evaluating the actor’s post-mortem report, has said. Many, including Sushant’s family, had been urging the Central Bureau of Investigation to initiate a murder probe in the case.
Sushant was found dead in his apartment on June 14. His family has accused Rhea Chakraborty of abetting his suicide and misappropriating his funds. Rhea is currently in jail, on drugs-related charges pertaining to the case.
“Sushant death is a case of suicide. Murder completely ruled out,” the doctor said, according to India Today. The AIIMS doctors had submitted their findings to the CBI on September 29.
Sushant’s death was originally ruled a suicide by the Mumbai Police, before the case was taken over by the CBI. The CBI is likely to continue its probe into “abetment to suicide”, NDTV reported.
Vikas Singh, the lawyer representing Sushant’s father, had previously claimed that an AIIMS doctor had told him that the ligature marks on Sushant’s neck were consistent with strangulation. “AIIMS doctor told me that Sushant’s death was by strangulation,” he had said in a press conference.
Dr Gupta had refuted these claims. He told Times Now, “No conclusion or conclusion opinion of homicide or suicide could be made by seeing ligature marks and scene of occurrence. It’s difficult for doctors and next to impossible for general people, needed solely internal link discretion and forensic interpretation.”
Satish Maneshinde, the lawyer representing Rhea, has said that he will await the CBI’s official report. “Truth cannot be changed, we await the official report of the CBI,” he said, according to CNN-News18.