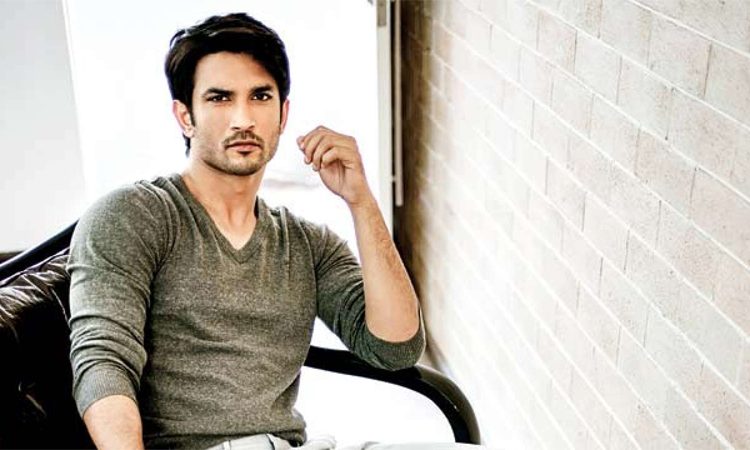 The Centre Wednesday informed the Supreme Court that it has accepted the Bihar government’s recommendation for CBI investigation into the death of actor Sushant Singh Rajput.
Supreme Court said that the truth should come out so far as actor’s death is concerned.
Bollywood actress Rhea Chakraborty’s plea seeking transfer of an FIR, accusing her of abetting suicide of Rajput, from Patna to Mumbai to take place in Supreme Court next week
“The petition in the SC will be heard in the next week. All concerned have to file their replies in the meantime. State of Maharashtra is directed to place all the investigation steps taken in the case before the SC. We are satisfied with the outcome of the hearing. In view of the pendency of the proceedings in SC Rhea or anyone on her behalf refrain from making any comments in the case,” said Rhea’s lawyer Satish Maneshinde.
The apex court directed Mumbai Police to file status report on probe conducted so far in Sushant Singh Rajput death case
A bench of Justice Hrishikesh Roy observed that truth behind the actor’s death should come out.
Solicitor General Tushar Mehta, appearing for the Centre, told the court that Bihar government’s recommendation for CBI investigation in the case has been accepted.
Rajput, aged 34, was found hanging from the ceiling of his apartment in suburban Bandra in Mumbai on June 14 and since then the Mumbai police has been probing the case keeping in mind various angles.