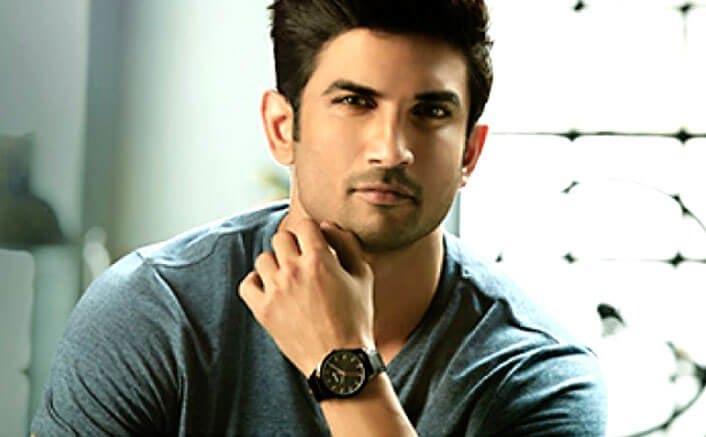 King Khan Shah Rukh Khan’s decision to play astronaut Rakesh Sharma in latter’s biopic made headlines. And, while there were reports of the film going on the floors this February, three months earlier than the schedule, there came a twist in the tale. Apparently, Shah Rukh Khan is not doing the project for reasons best known to him, and the makers- are in talks with other actors.
While an official announcement from the makers is yet to come, we hear that the film has now gone to Sushant Singh Rajput.
“Sushant has been approached for this project and he is yet to give his nod. Sushant who had earlier begun his prep work for Chanda Mama Door Ke has a wide knowledge of science and technology and space,” says a source close to the team. Whether the actor will come on board for this project continues to remain a question.
Former Indian Air Force pilot Rakesh Sharma was the first Indian citizen to travel in space. His biopic will be helmed by Mahesh Mathai, a well-known ad filmmaker who has also made films like Bhopal Express and Broken Threads. The film has not got an official title yet.
Before Shah Rukh Khan, actor Aamir Khan was cast as the lead in Rakesh Sharma’s biopic but he later backed out of the project.