Sign in
Home Infotainment Sushant dreamed without restraints, and chased those dreams with heart of lion: Family 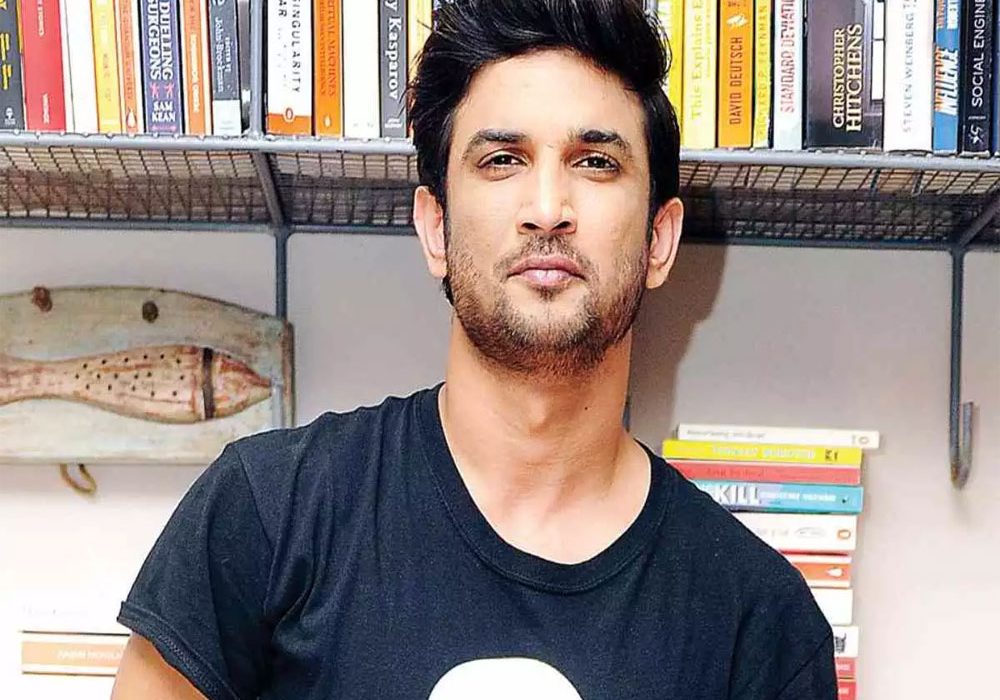 Patna, June 27: As Sushant Singh Rajput’s family tries to come to terms with his loss, they have decided to honour his legacy and celebrate his passion for cinema, science and sports.
In an emotional statement shared on Saturday, the Bollywood actor’s family remembered him as a free-spirited person who worked hard to turn his dreams into reality.
He was free-spirited, talkative and incredibly bright. He was curious about just everything. He dreamed without restraints, and chased those dreams with the heart of a lion. He smiled generously. He was the pride and inspiration of the family, the statement read.
Rajput, 34, known for films like “Kai Po Che!”, “MS Dhoni: The Untold Story” and “Chhichhore”, was found dead in his Bandra apartment on June 14, sending shockwaves in the film industry and elsewhere.
The family said that the actor’s untimely demise has created an irreparable void in their lives.
We can’t bring ourselves to accept that we wouldn’t get to hear his easy laughs anymore. That we wouldn’t see his sparkling eyes again. That we wouldn’t hear his endless rants about science again. His loss has created a permanent, glaring void in the family that will never be filled.
Thanking his admirers for being a constant support as they try and recover from the loss, the family added that Rajput, truly loved and cherished every single one of his fans.
The actor, who made the storybook transition from Patna boy to television and then the starry lights of the Hindi film industry, was the youngest of five siblings and is survived by his father and four sisters. His mother had passed away in 2002 when he was a young teen.
To honour his memory and legacy, the family has decided to set up Sushant Singh Rajput Foundation (SSRF) that will support young talents in cinema, science and sports.
His childhood home in Rajiv Nagar, Patna, will be turned into a memorial, where all his personal memorabilia and belongings, that include thousands of books, his Meade 14” LX-600 telescope, flight-simulator, will be on display for his fans and admirers.
The actor’s family, who used to fondly call him Gulshan, will also maintain his social media accounts as legacy accounts to keep his memories alive.
Rajput started his acting career with television after dropping out from Delhi Technological University in the early 2000s. He was one of the few talents to have made a successful transition to movies.
The actor made his Bollywood debut in 2013 with Kai Po Che! . In past seven years, he had featured in a number of hits including blockbusters Neeraj Pandey’s “MS Dhoni: The Untold Story” and “Chhichhore” by Nitesh Tiwari.
Tiwari’s 2019 hit was Rajput’s last theatrical release.
On Thursday, it was announced that Dil Bechara , which is the actor’s last movie he shot for, will premiere on Disney + Hotstar on July 24. (PTI)