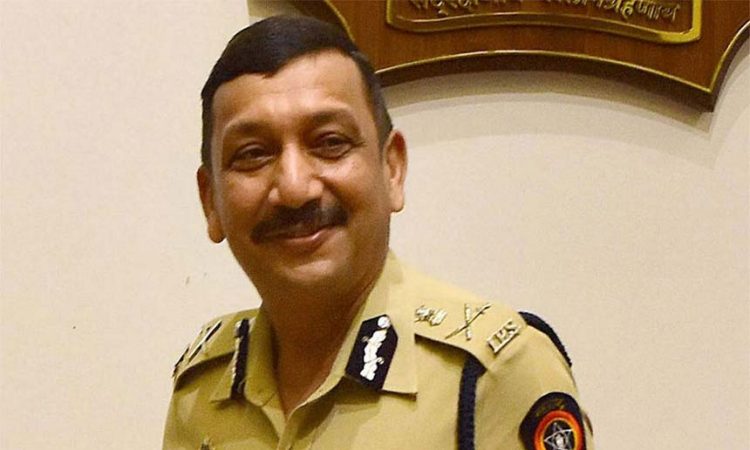 New Delhi, May 26: IPS officer Subodh Kumar Jaiswal on Wednesday took charge as director of the CBI, officials said.
Jaiswal is a 1985-batch officer of the Maharashtra cadre. He was till now serving as the chief of the CISF.
He has also served as Maharashtra’s director general of police in the past.
The Central Bureau of Investigation (CBI) was working without a regular chief for over three months after Rishi Kumar Shukla completed his two-year tenure on February 3. (PTI)