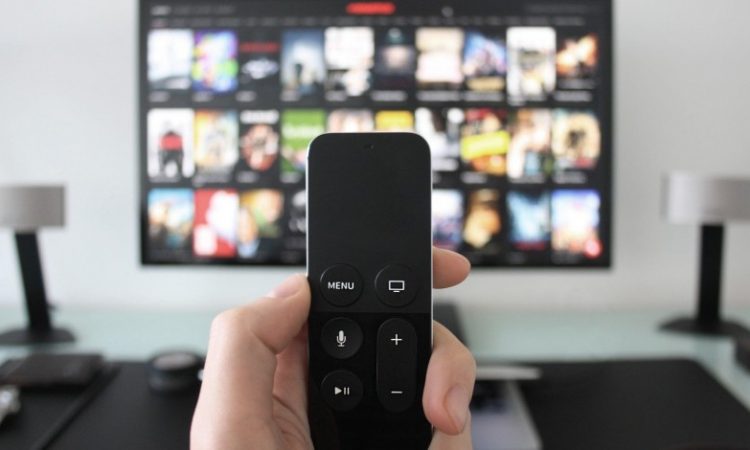 Global streaming platform Starz on Wednesday launched its independent direct to consumer OTT app ‘Lionsgate Play’ in the country, which will curate Hollywood movies and collaborate with Indian filmmakers for original content.
Lionsgate Play aims to make premium Hollywood content available in multiple Indian languages and feature wide ranging content, including films and TV series.
Jeffrey A Hirsch, President and Chief Executive Officer, Starz said the country, with its diverse population, has always been a key market for them.
“The large and diverse population, increased data usage in urban and rural markets, and adoption of OTT across all demographics created an exciting opportunity for us to launch Lionsgate Play.
“We’re confident that our unique, exclusive and exceptionally curated content will generate a great response from Indian audiences,” Hirsch said in a statement.
During a virtual press conference, Rohit Jain, Managing Director, Lionsgate South Asia, said the team hopes to provide audiences with exciting content, including India Originals, which will be unveiled next year.
The slate will include collaborations with filmmakers Mukesh Bhatt, Kunal Kohli and actor Anil Kapoor among others.
“We have a well rounded slate. It’s not an overdose of crime and dark content… We have fascinating edgy dramas, slice of life stories, comedies. We have collaborated with some of the accomplished makers, like Kunal Kohli, Akarsh Khurana, Mukesh Bhatt, Anil Kapoor,” Jain told reporters.
“And we will continue our Lionsgate Play journey by adding to our deep roster of premium content through partnerships with exciting millennial stars like Kriti Sanon, Tiger Shroff and Sanjana Sanghi increasing the breadth and scope of entertainment for our subscribers, he added.
Some of the new content available currently includes Anna Kendrick starrer “Love Life”, Syrian civil war series “No Man’s Land” and the comedy series “The Goes Wrong Show”.
The streaming platform will also premiere movies such as Jennifer Lopez starrer “Hustlers”, Gerald Butler’s action thriller “Angel Has Fallen”, fantasy thriller “Hellboy’ and the action comedy “The Gentlemen” among others.
The app will be available as part of two subscription models, Rs 699 for a year and Rs 99 per month.
It will be available to download across platforms and devices including Google Play store, Apple app store and Amazon firestick.
Starz first launched internationally with its Starzplay international premium streaming platform in 2018. This month it will expand its global footprint into 55 countries throughout Europe, Latin America, Canada, Japan and India. (PTI) 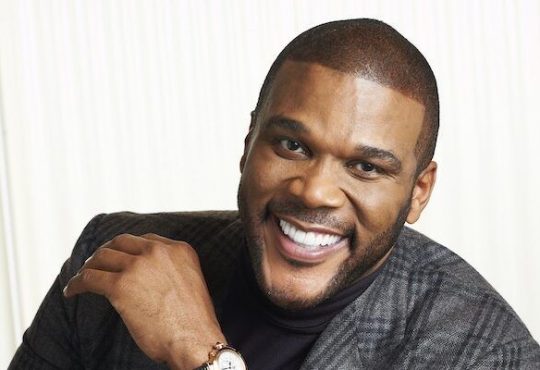 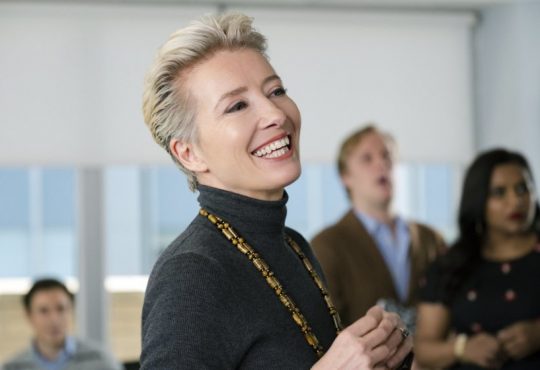 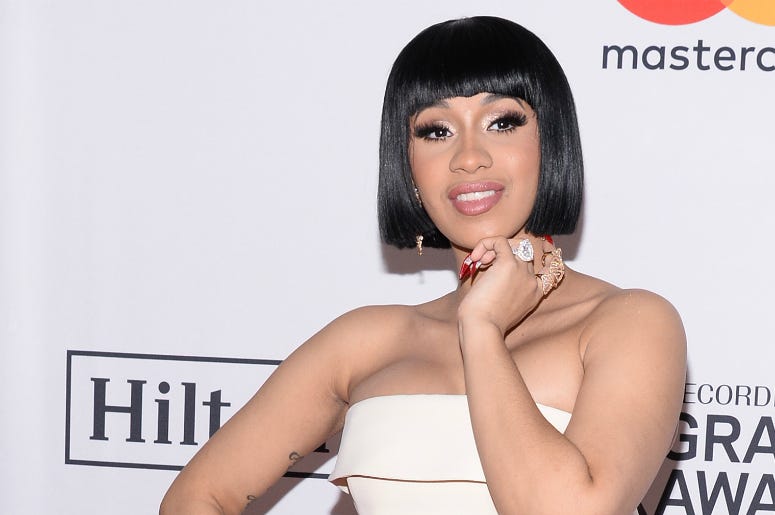