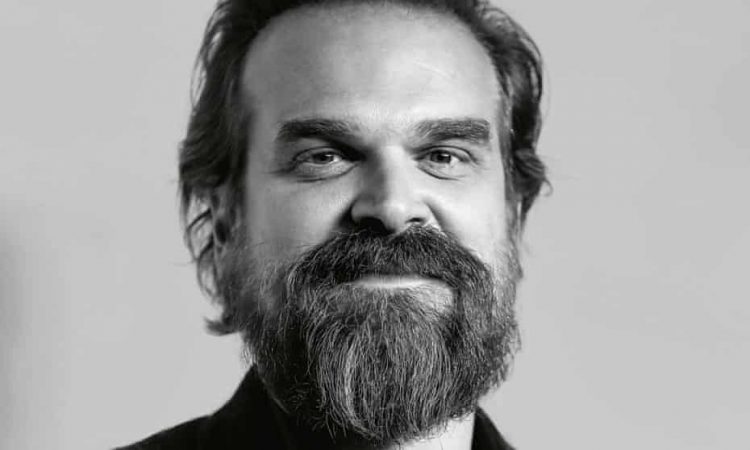 Stranger Things star David Harbour has credited his role in the show for inspiring him in real life, especially his character Jim Hopper’s story arc of becoming a father figure to Millie Bobby Brown’s Eleven.

Reflecting on his family life with wife Lily Allen and her two daughters Marnie Rose, 8, and Ethel Mary, 9 — whom the singer shares with ex Sam Cooper — Harbour said that “TV definitely helped me in my life”, reported People magazine. “I’m very much a New York sort of city rat. I liked my freedom, my independence. And then it was really this part that did change a lot of that perspective. The show sort of opened my heart in a lot of different ways, and one of the ways that it did was it started to make me realise how thin my existence was without a family,” the 46-year-old actor said on ‘That Scene with Dan Patrick’ podcast on Amazon Music.
Harbour said his character “maturing into a father” on-screen was also “something clearly my subconscious was crying out to do.”
“I think that’s partially why things are so successful because there’s some unique alchemy between the performer and the role. I feel like there was something in Hopper that had a deep need for family, and there was something in me that had it too but that I wasn’t even aware of.”
“As I began to explore this role, the role allowed me to do that in my real life,” he said. (PTI)