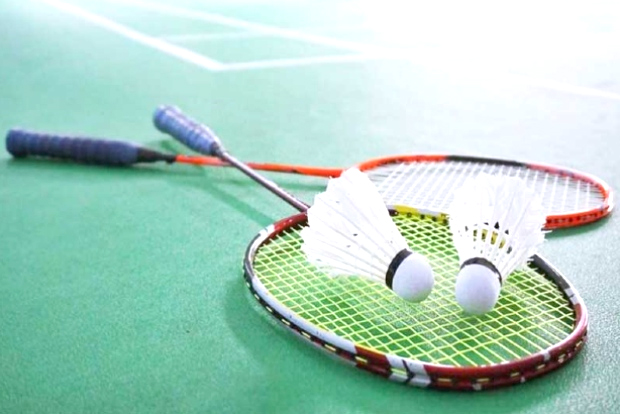 NEW DELHI, November 3: Indian shuttlers stranded in Germany after a member of the group tested positive for Covid-19 returned home on Tuesday with all five members cleared to travel by authorities on testing negative for the virus.
Defending champion Lakshya Sen, 2018 winner Subhankar Dey and Ajay Jayaram were forced to pull out of last week’s $90,000 SaarLorLux Open in Saarbrucken and go into quarantine after DK Sen, Lakshya’s father and coach, tested positive.
Local health authorities had directed DK Sen to be in quarantine till November 6 and others, including Lakshya’s physio Abhishek Wagh, were asked to be in isolation till November 10. The players, especially Jayaram and Dey, repeatedly requested the authorities to test and let them return to India if Covid negative. They were concerned as Germany has started a fresh lock down due to a spurt in positive cases.
“Once the results came and we were negative, we immediately booked our return flights on Monday,” DK Sen said after landing with his son and Wagh on a Frankfurt-Bengaluru flight early on Tuesday. Sen trains in Bengaluru under former national coach Vimal Kumar at the Prakash Padukone academy.
Dey and Jayaram, who were together in a different hotel in Saarbrucken, took a flight to New Delhi. “After we tested negative the local health authorities informed us that we can go back,” said Dey, who took a connecting flight to Bengaluru.
The Europe trip of Lakshya Sen, father and physio was funded by the sports ministry’s Target Olympic Podium Scheme (TOPS). Jayaram and Dey, who were on their own, had sought assistance after tournament officials asked them to go into quarantine following Sen’s positive test. Sports Authority of India (SAI) said it would bear their expenditures.
“The Indian shuttlers and support staff will be on seven days’ home quarantine now,” a Badminton Association of India (BAI) statement said on Tuesday.
All three players had featured in the Denmark Open. Sen then trained at the Peter Gade academy while Dey and Jayaram were based in Vienna briefly before all landed in Germany for the tournament. The Europe trip was their first since the pandemic had forced competitions to be halted. (Agencies)