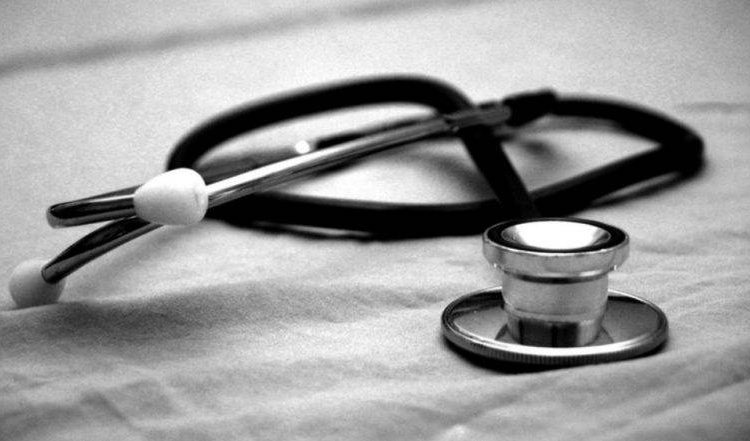 Demands immediate revocation of Cabinet decision
Dimapur, June 13: The Nagaland Junior Doctors’ Association (NJDA) comprising of allopathic graduates and post graduates has expressed strong resentment over the Nagaland Cabinet decision to regularize the recently recruited 27 contingency MO post and demanded that the state Government immediately revoke the decision.
“While the association has nothing against its members the manner in which the government regularized them has come as a shock and wonder as to how the government has bypassed all the Health Service rules and taken such steps,” the association said in a press release.
Acknowledging the present extraordinary times, the NJDA however insisted that this doesn’t mean the Government can just override the laid down service rules and guidelines overnight under the pretext of Epidemic Act.
“The State that has attained 50 years of its inception, with no medical college, with only 420 sanctioned MO post to cater 2 million population apparently woke up from its deep slumber, forgot all the service rules, and gave the medical fraternity a gimmick! Such undemocratic and unconstitutional steps is nothing but a communist way of governing,” it stated.
Reminding that the advertisement order clearly stated that, “The appointees shall have no right to claim for the regularization on any ground whatsoever”, the NJDA questioned, “How on earth has this happened. It has not only deprived the fundamental rights of other members but has put a big question on the way government is functioning by way of doing ‘raffle system’. The fraternity treats this as a gross violation of Article-16, which provides equal opportunity in matter of public employment.”
The association also questioned the P&AR Department and demanded to know under which Service Rule can a Class-1 gazetted post advertised purely on contingency basis for 1 year and appointed for 6 months be converted into regular post even before the candidates gives the joining report.
“Such flexibility and bending of rules doesn’t seems to exist anywhere in the world,” it stated.
Strongly objecting to the Cabinet decision, the NJDA urged that Government to ensure that meritocracy prevails irrespective of the situation with equal opportunity and privileges to all its members. The association also warned of resorting to stern action for delivery of justice. (Page New Service)