Dimapur, September 2: The JDU Nagaland has expressed pain over the imbroglio between the ruling dispensation led by the Nationalist Democratic People’s Party (NDPP) and opposition Naga People’s Front (NPF) over “uncompromising differences” leading to the latter pulling out of the JLF on Naga political issue.
“For the greatest cause of the Nagas, nothing should come in a way that is to be seen as a stumbling block. Moreover, if all the political parties contesting election in Nagaland could prioritize the solution to the protracted Indo-Naga political problem as a pre-poll promise to the people once elected to power, then there should be no room for misunderstanding towards pursuing for the same goal. Being the two major political parties of Nagaland, the confrontation on the said issue creates further confusion in the minds of the people and makes the hopes of common men murkier,” the State JDU said in a release.
The JDU appealed to all the political parties, especially the three major parties – NDPP, NPF and BJP – to walk the talk not only within the state of Nagaland but outside also.
“At least for an issue such as the Naga political problem, let us be all united on equal ground and show our commitment enshrined in the manifestos of each political parties,” it added. (Page News Service)

India to be at centre of global healthcare effort with its experience, research talent: Modi 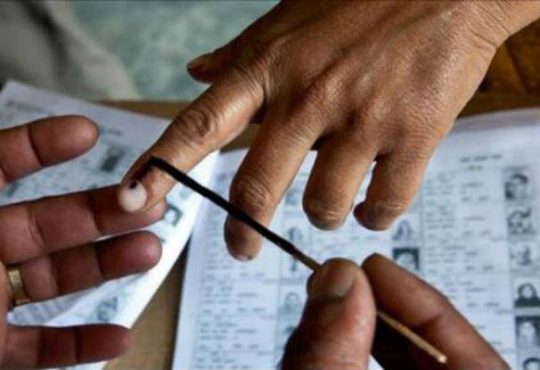 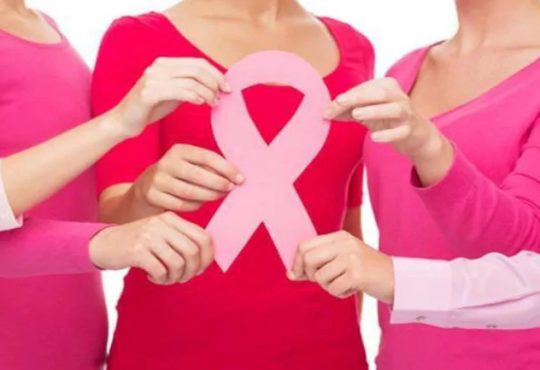 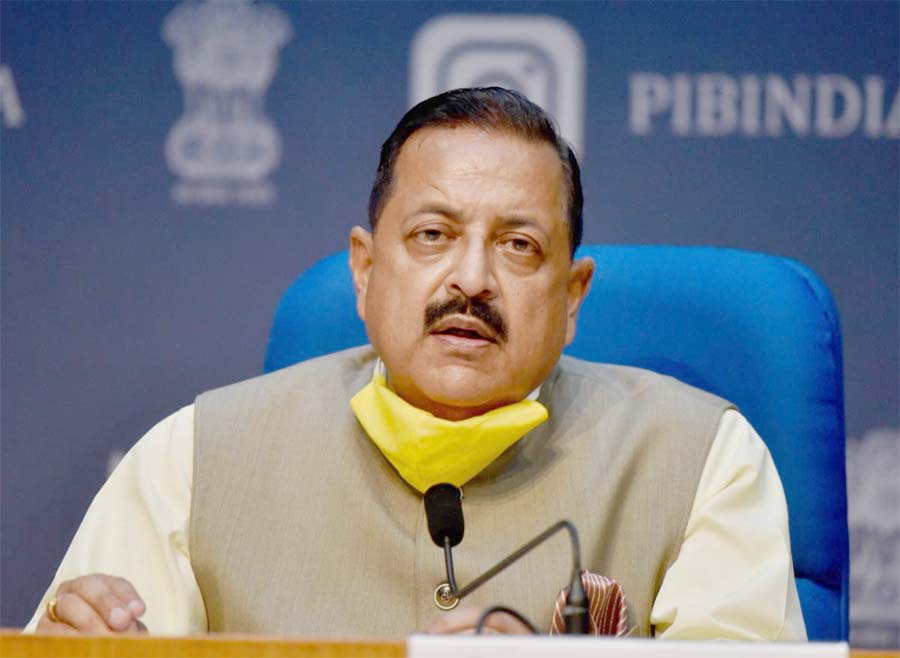