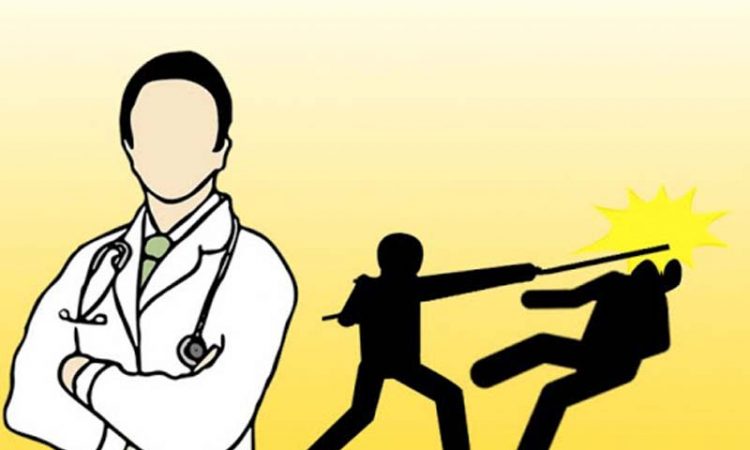 Assures medical fraternity of remedial measures
Dimapur, April 27: The state Government has taken the incidents of physical assault on two doctors, one at Dimapur and the other at Wokha by police personnel with “utmost seriousness” and assured the medical fraternity of the state that the Government would take remedial measures to avoid such untoward incidents in the days to come.
Following a representation submitted by the Indian Dental Association, Nagaland State Branch; Indian Medical Association, Nagaland State Branch and Nagaland AYUSH Doctors Association to the Government of Nagaland expressing concern over the incidents o April 18 last, the Principal Secretary to the Government of Nagaland and Principal Secretary, Health & Family Welfare, Abhijit Sinha today conveyed to the three Associations that “both the incidents referred to one in Dimapur and the other in Wokha, concerning the use of physical force on two Doctors by police personnel have been looked into with utmost seriousness by the Government.”
Sinha stated that the two unfortunate incidents and highly regrettable incidents have also brought about the need for better understanding among everyone who are performing frontline duties. He said due regard should be given to all the matter concerning the Doctors and the frontline healthcare workers with utmost sensitivity.
He also informed that the Police Department is taking all steps so that no scope is given for occurrence of such type of incidents in future.
Meanwhile, the state Government appreciated the matured response and understanding of the Associations during today’s meeting.
Sinha stated that the concerns raised have been duly noted and as agreed, the Government would take remedial measures to avoid such untoward incidents in the days to come.
He urged the Associations that in a spirit of understanding “we jointly move for strengthening our resolve for fighting against the pandemic.” (Page News Service) 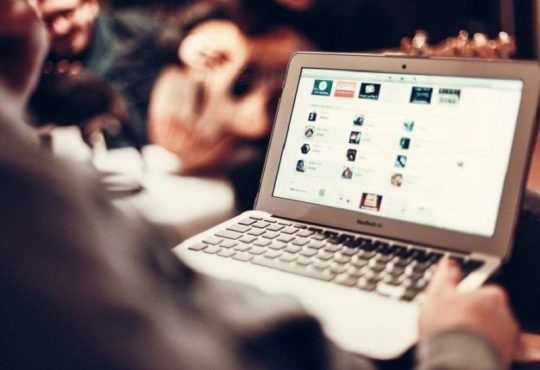