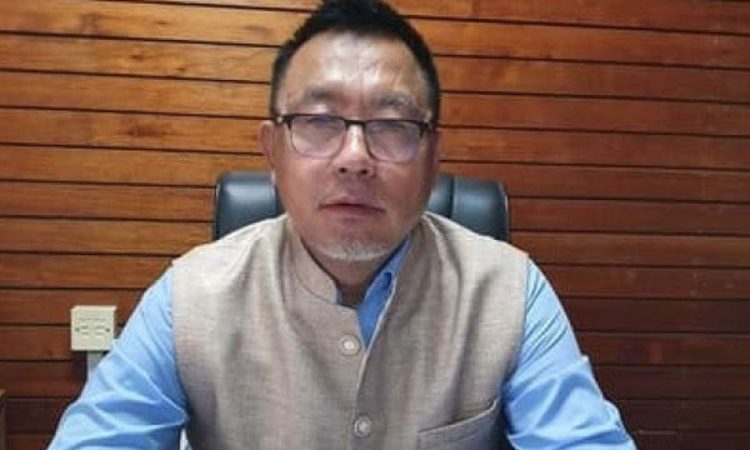 DIMAPUR, JULY 8: Nagaland Health and Family Welfare Minister (H&FW), S Pangnyu Phom on Wednesday apologized to the Eastern Nagaland Peoples’ Organization (ENPO), the apex body of the tribes of Eastern Nagaland, over the “unfortunate incident” relating to shifting of 168 returnees from Kohima to Tuensang on May 26.
In a apology letter, written on behalf of the Government as well as the minister in-charge of the Health & Family Welfare Department, Pangnyu Phom appealed to the “people of Tuensang and Eastern Nagaland” to condone the error in the spirit of forgive and forget, and extend support to members of Team Nagaland “in our combined battle with the COVID-19 pandemic.”
The incident occurred when stranded returnees were sent to Tuensang from Kohima on May 26 without waiting for the mandatory COVID-19 test results. One of the returnees, who was transported, was later found to be positive on May 27.
In the letter, the minister attributed the incident to “communication gap that had arisen” and termed it a matter of deep concern and regret. He also assured that soon after the incident, proper SOPs had been put in place to overcome such gaps.
The ENPO on Tuesday, following a joint consultative meeting with six tribal bodies and frontal organizations, had declared that the house unanimously resolved to forgive the state government over Tuensang fiasco provided the public apology was tendered in the press within three days.
(Page News Service)