KOHIMA, OCTOBER 2: Naga Students’ Federation (NSF) and Eastern Nagaland Students’ Federation (ENSF), the 2 apex students’ bodies in Nagaland, have jointly decided to launch an indefinite phase-wise agitation from October 12 demanding streamlining of over 2730 SSA teachers of the 2010 and 2013 batches.
Briefing media persons at the Naga Club Building here Friday, NSF president Ninoto Awomi and ENSF president Sepili L Sangtam said they had served a 30-day ultimatum to the State Government on September 2 in regard to non-fulfillment of the agreement signed between School Education Department and the Nagaland Sarva Shiksha Abhiyan Teachers’ Association (NSSATA) 2010 and 2013 batches in the presence of the 2 Federations on June 12, 2018.
In the agreement, the State Government had assured to rectify the nature of appointment of SSA teachers of the 2010 and 2013 batches basing on their appointment orders and streamline them into the State Education Department, which had resulted in the SSA teachers calling off their more than a month-long agitation outside the Education Department and State Civil Secretariat in 2018.
The 2 student leaders said they had been patiently waiting for the Government to take appropriate steps while they met the Principal Secretary of the Department at least twice in 2019 and also submitted representations reminding the Government to include them into the Department’s mainstreaming undertaking.
However, they lamented that despite the lapse of 2 years, the Government, even after a State Cabinet decision on October 3, 2018 to include them in the mainstream, has not taken any further action till date.
The 2 Federations are unhappy with the Government of Nagaland as the issue should have been resolved in 2018 itself, they said.
They said that since it was because of their involvement that an agreement was reached between the Government and the agitating teachers, the Federations held a consultative meeting and decided to pursue the matter again.
Awomi and Sangtam said, irked with the Government remaining silent, the 2 Federations had served a 30-day joint ultimatum to streamline the appointments of SSA teachers of 2010 and 2013 batches, which expired on Friday.
They revealed that the State Government did respond to their ultimatum with a 4-point ‘excuses’ as the outcome of a joint meeting between the Personnel and Administrative Reforms (P&AR) Department and Finance Department, under the chairmanship of Chief Secretary Temjen Toy, held on September 14.
They said through the letter issued by the School Education Department, it was informed that the P&AR Department would examine the seniority list submitted by the School Education Department and accord necessary clearance.
The Finance and School Education Departments would work out the detailed financial implications on account of mainstreaming the SSA teachers, modalities of payment of salaries and adjustment of budget and indicate requirement, the Government letter said.
The Department informed them that 75% of the teachers’ vacancies occurring annually would be freezed till further orders while Cabinet memo would be submitted for formal mainstreaming of SSA and RMSA teachers of the 2010 and 2013 batches, it said.
Nonetheless, maintaining that “this is another delay tactic of the state Government”, the 2 Federations asserted that they are serious and have decided to launch an indefinite phase-wise agitation starting October 12 till the state Government fulfills the June 2018 agreement.
(Page News Service) 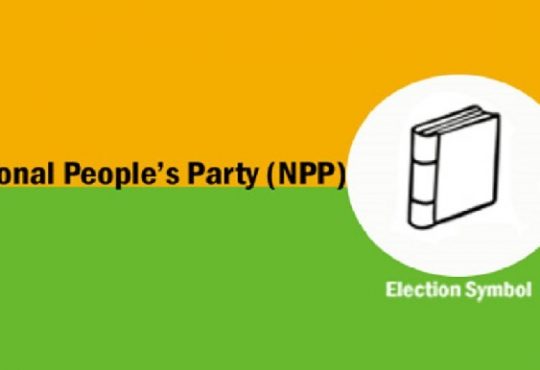