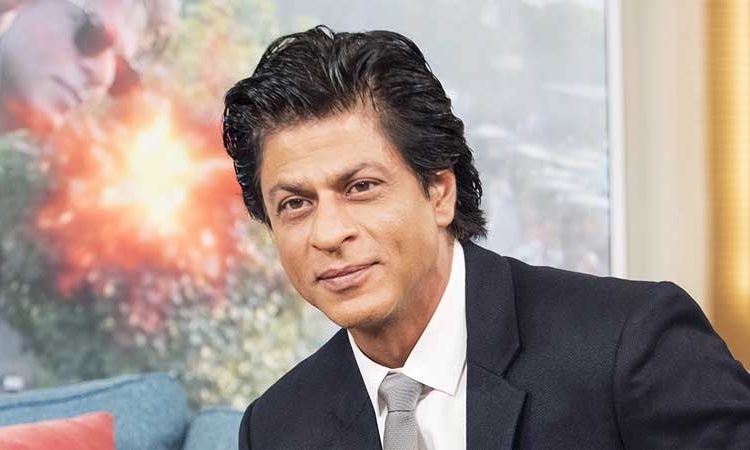 If multiple reports are to be believed Shah Rukh Khan is set to make his Tamil debut with actor Vijay’s upcoming film Thalapathy 63. Initially it was being reported that Shah Rukh would just have an extended cameo in the film, however latest reports suggest that it wouldn’t be a regular cameo.
A source close to the project informed Pinkvilla, “SRK has a prominent character that he’s playing in Thalapathy 63. It’s not like his other cameos. In fact, he is the main villain who comes in the picture only towards the climax. He has a good 15 minutes odd role, fighting Vijay. The makers wanted a leading face from the Hindi film industry to shoot for the role and when Atlee approached Shah Rukh for it, he agreed on principle to do it.”
If everything goes as planned, the Bollywood star will soon be on the sets of Thalapathy 63. “It’s a four-five day shoot and the team is figuring whether to film the scenes in Chennai or in Mumbai itself,” the source added.
Rumours of Shah Rukh making his Tamil debut sparked when director Atlee Kumar and he were spotted sitting next to each other at the recent match of Chennai Super Kings at MA Chidambaram Stadium, Chepauk.
There are already reports doing rounds that Shah Rukh may feature in the Hindi remake of Mersal, which will be helmed by Atlee who also directed the original film.