Colombo, June 4: Sri Lanka’s National Elections Commission Chairman Mahinda Deshapriya said on Thursday that the fresh date for the parliamentary elections would be announced on Monday.
President Gotabaya Rajapaksa on March 2 dissolved the Parliament, six months ahead of schedule, and called for snap polls on April 25. However, the election commission in mid-April postponed the elections by nearly two months to June 20 due to the coronavirus outbreak in the island nation.
Deshapriya said on Monday that the elections cannot be held on June 20 because of the coronavirus pandemic which has killed 11 people and infected 1,790 others.
He said the election commission will hold a special meeting next Monday to decide the date for parliamentary elections.
The commission was liaising with the health authorities on conducting the elections, he said.
“We will have to implement all health guidelines when holding the elections both in the campaigning and on the polling day,” Deshapriya said.
He said a health official will be deployed for each polling station and party leaders will be briefed on health ministry guidelines.
Deshapriya said social distancing, wearing of masks and continuous washing of hands are to be practiced prior to, during and after elections.
On Tuesday, the Supreme Court rejected all petitions challenging the gazette issued by President Rajapaksa dissolving Parliament and the date of the general elections announced by the election commission.
The commission’s decision to hold the election on June 20 was challenged in the apex court by Opposition parties and civil society activists.
The petitions argued that Rajapaksa’s March 2 gazette was invalid as the Parliament could not be met within the three months period stipulated in the Constitution. Ironically, the three months time during which Parliament must meet expires on June 2.
After 10 days of hearing, the Supreme Court unanimously dismissed all petitions and refused to grant leave to proceed. (PTI) 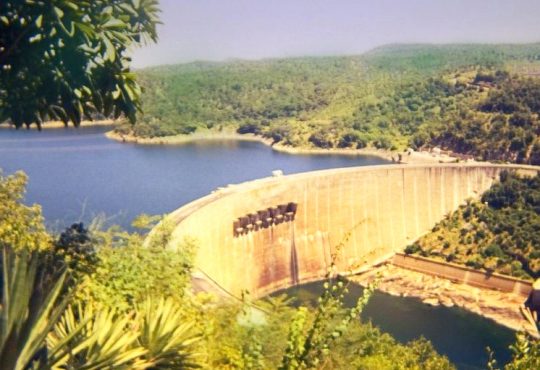