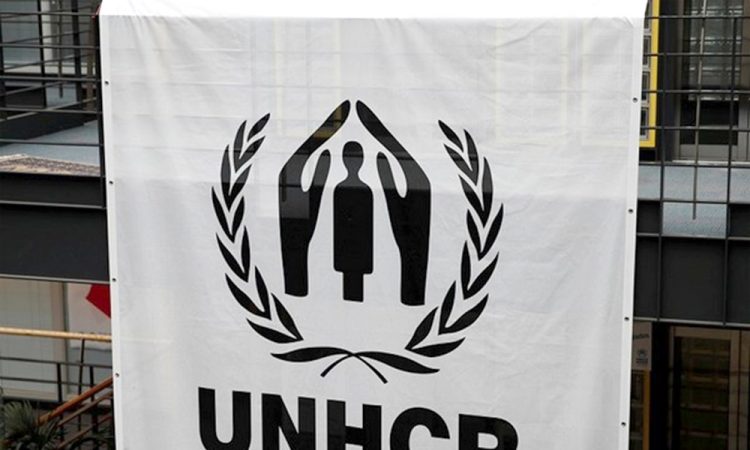 In a letter dated January 15 addressed to the missions of the 47 member states of the UNHRC, they called on to establish an evidence gathering mechanism such as the one on Syria with a strict one-year time frame.
They urged for a new resolution on Sri Lanka’s accountability. Sri Lanka faced three consecutive UNHRC resolutions since 2013 which called for an independent international investigation into alleged war crimes committed by both government troops and the Liberation Tigers of Tamil Eelam (LTTE) during the final phase of the civil war back in 2009.
The Tamil and civil society groups in the letter recalled that the then UN Secretary General Ban Ki-moon in 2009 after his tour to Sri Lanka’s battle zones had said that the Sri Lankan government had agreed to investigate violations of rights and international humanitarian law.
The groups say that UNHRC is due to meet next month and in March to evaluate Sri Lanka’s commitments made.
They called for a fresh resolution, saying Sri Lanka has failed and that resolution must stipulate that the UN Security Council must take up the matter and take suitable action through the International Criminal Court and an effective international accountability mechanism to inquire into Sri Lanka’s alleged abuses of human rights.
The current government had already withdrawn from the resolution co-sponsored by Sri Lanka in 2015, 2017 and 2019 under the previous government.
According to the UN figures, up to 40,000 civilians were killed by the security forces during Mahinda Rajapaksa’s regime that brought an end to nearly three-decades long civil war in Sri Lanka with the defeat of LTTE in 2009.
Government troops and the Tamil Tiger rebels are both accused of war crimes. (PTI)