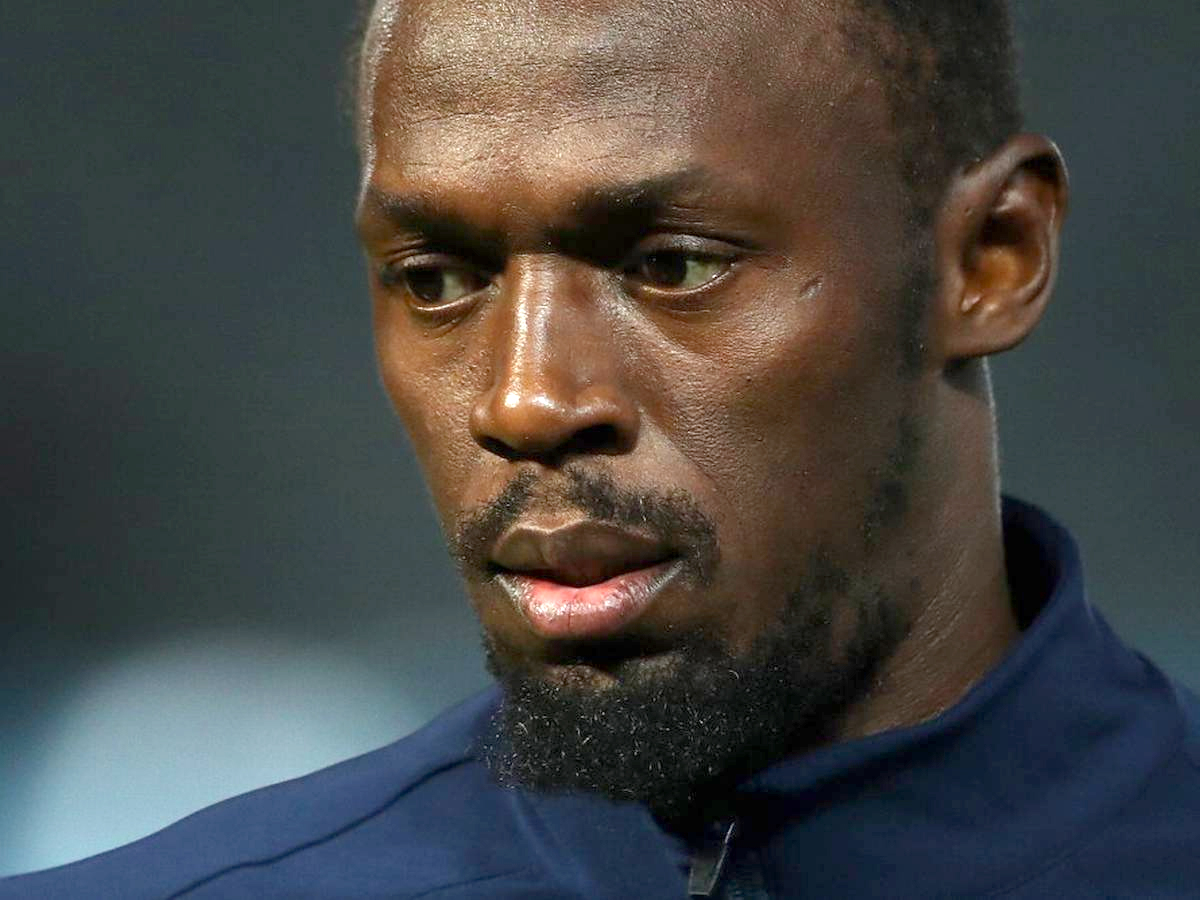 KINGSTON, August 24: Eight-time Olympic champion former sprinter Usain Bolt on Monday said he is awaiting results of a COVID-19 test that he underwent during the weekend and has gone into self-quarantine as a precautionary measure.
The 34-year-old Bolt posted a short video on his Twitter page, addressing widespread speculation that he has tested positive for the dreaded virus after birthday celebrations on August 21 during which social distancing norms were reportedly not followed.
“…Social media says that I am confirmed COVID-19. Did a test on Saturday, trying to be responsible, stay in and stay away from my friends,” the retired great, considered the greatest sprinter of all time, said.
“Also I have no symptoms, so I am going to quarantine myself and wait on the confirmation to see what is the protocol from the Ministry of Health. Until I get a confirmation, I want to tell my friends just to be safe and just to take it easy,” he added.
Bolt holds the world record in 100m and 200m events. He is an 11-time world champion, winning consecutive gold medals in 100m, 200m and 4×100m relay events from 2009 to 2015.
According to reports, a surprise birthday party was thrown for Bolt by his family and friends when he turned 34 on August 21, with Manchester City star Raheem Sterling and Bayer Leverkusen winger Leon Bailey in attendance.
The iconic Jamaican sprinter retired from the track during the 2017 World Championships in London after suffering an injury in his final race. He could win just a bronze in 100m in London, beaten by his long time rival American Justin Gatlin and Christian Coleman. (PTI) 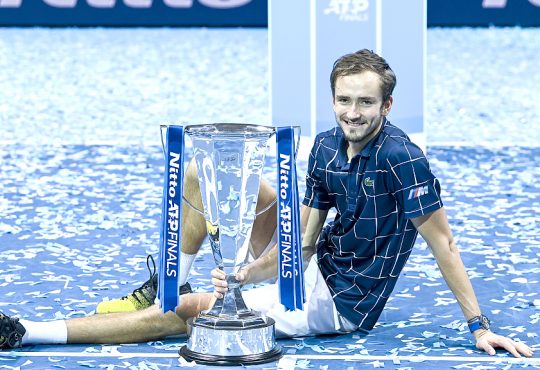