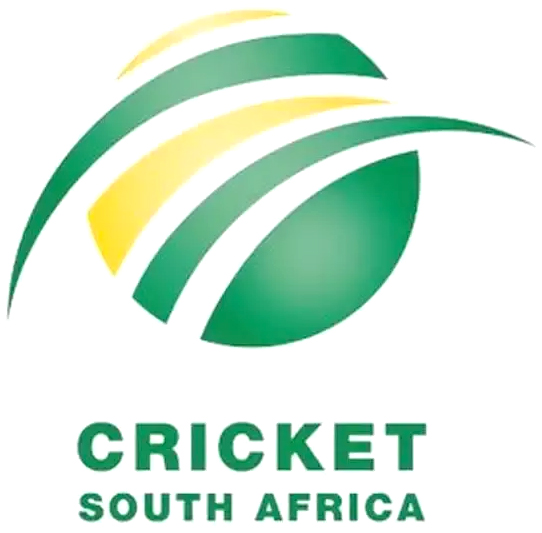 JOHANNESBURG, September 29: The crisis in South African cricket deepened on Tuesday when it was revealed that the country’s sports minister had been asked to get involved in the administrative problems affecting the sport.
The South African Sports Confederation and Olympic Committee (Sascoc) has written to sports minister Nathi Mthethwa claiming that it had met with “serious resistance” from Cricket South Africa (CSA) over an attempt to investigate the issues in cricket.
The letter asks the minister for assistance to launch legal proceedings against CSA or “to take whatever action in your powers you deem necessary to restore the dignity of the game”.
The latest move could put CSA’s membership of the International Cricket Council in jeopardy because the ICC’s constitution forbids government interference in its member bodies.
The latest revelation came a day after CSA announced that the Mzansi Super League, its flagship T20 tournament, would not take place as scheduled in November and December due to logistical problems caused by the Covid-19 pandemic.
The tournament usually features several foreign players and is broadcast internationally.
No local or international fixtures for the 2020/21 season have yet been announced by CSA, although the South African cricket season traditionally starts in October.
Covid restrictions are just one problem for the embattled controlling body.
Sascoc, an umbrella body for all elite sporting codes in South Africa, demanded earlier this month that the board of CSA step aside to allow an independent task team to investigate cricket’s administrative and financial affairs.
A major stumbling block has been CSA’s refusal to allow unfettered access to a forensic report which formed the basis for the dismissal last month of chief executive Thabang Moroe after an eight-month investigation.
Sascoc believes the report implicates individuals other than Moroe.
CSA is currently without a president or a permanent chief executive.
Its scheduled annual general meeting earlier this month was postponed indefinitely and the organisation has been criticised by its players’ association, while sponsors have withdrawn their support. (AFP)