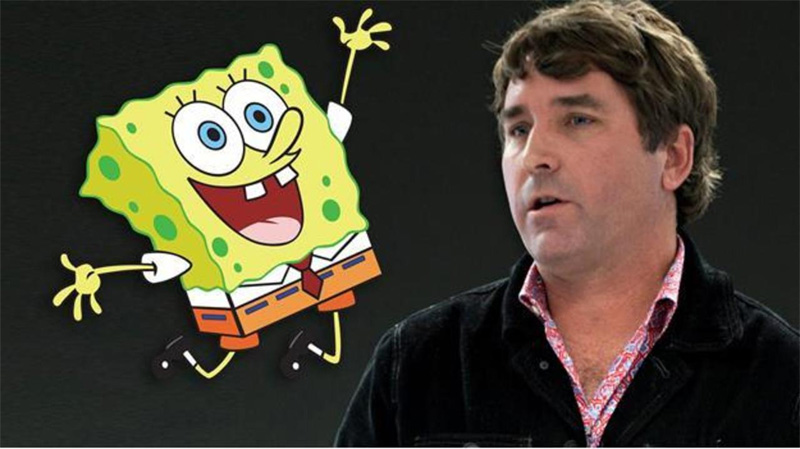 SpongeBob SquarePants creator Stephen Hillenburg has died at the age of 57, Nickelodeon that broadcast the hugely popular cartoon series since 1999, has confirmed. In a statement, the company said Hillenburg’s death on Monday was due to motor neurone disease (also known as ALS) — a condition he revealed he had been diagnosed with in March 2017, the BBC reported.
He not only created the character, Hillenburg also directed the 2004 The SpongeBob SquarePants Movie. “We are sad to share the news of the passing of Stephen Hillenburg, the creator of SpongeBob SquarePants,” Nickelodeon tweeted from its official account.
The company’s statement added: “Steve imbued SpongeBob SquarePants with a unique sense of humour and innocence that has brought joy to generations of kids and families everywhere. His utterly original characters and the world of Bikini Bottom will long stand as a reminder of the value of optimism, friendship and the limitless power of imagination.”
SpongeBob is Nickelodeon’s all-time biggest hit, and has aired for nearly two decades since its premiere on May 1, 1999, bringing characters SpongeBob, Patrick, Squidward, Mr Krabs, Sandy Cheeks, Plankton, Pearl Krabs, Mrs Puff and Larry the Lobster to life.
Hollywood actor David Hasselhoff, who starred as himself in The SpongeBob Movie, remembered his time on set. “Wow what a unique and fantastic character Steve created! It was my pleasure and honor to be in SpongeBob The Movie and to share some great laughs with this gentleman,” the Baywatch alum tweeted. “To this day I am stopped and flattered by people and kids who have seen me in the film.”
Following the news of Hillenburg’s death, SpongeBob fans began posting tributes on social media, thanking him for his creation, which “enriched lives” and “stirred up laughter for years to come.”