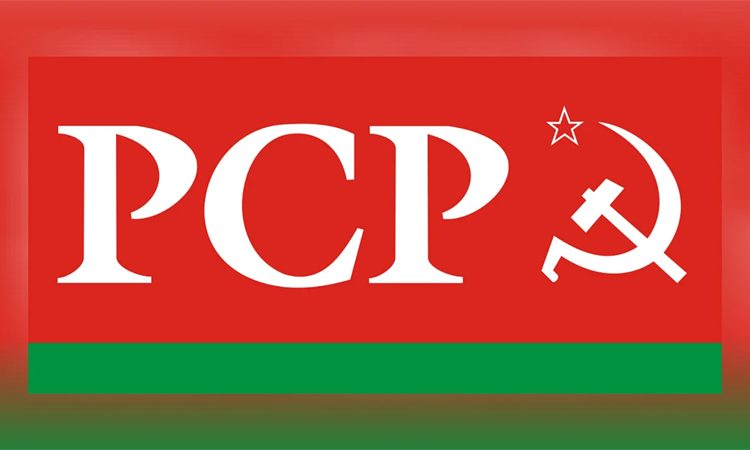 Aizawl, October 17: The People’s Conference Party (PCP) has urged the Mizoram government to speak to the Centre for arranging tripartite talks to settle the decades-old border dispute with Assam.
The PCP said that a meeting was held here on Friday to deliberate on the future programmes of the party.
At the meeting, the party decided that it will work for the tripartite talks and urged the state government to speak to the Centre so that the long-standing border dispute with Assam is resolved at the earliest.
The party also urged the state government to take steps to ensure that the decision to resettle the displaced Bru people in Tripura’s Zampui area, traditionally inhabited by the Mizos, is withdrawn at the earliest, a statement said.
The People’s Conference Party was floated on October 6 with the merger of the four-decades-old Mizoram People’s Conference (MPC) and People’s Representation for Identity and Status of Mizoram (PRISM).
The party is headed by Lalhmangaiha Sailo, the son of former Mizoram chief minister and founder of MPC T Sailo. (PTI)