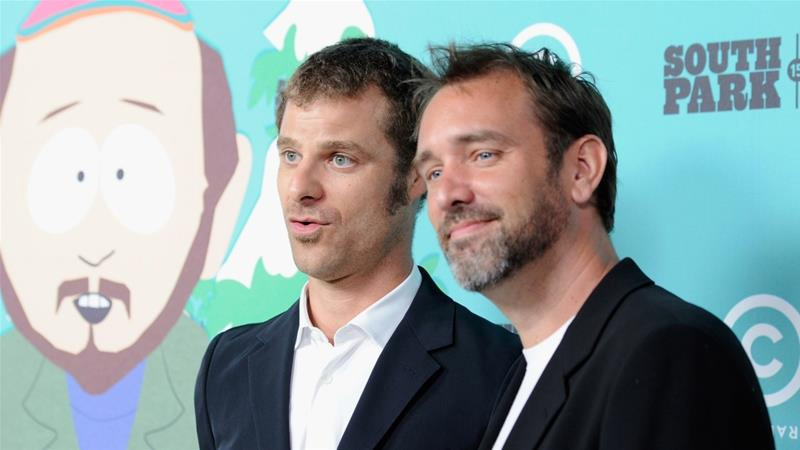 The creators of satirical animated series South Park has issued a mocking “apology” to China after media reports said episodes of the show were no longer available on some Chinese websites.
The Band in China episode, released on October 2, critiqued China’s policies on free speech as well as the efforts of Hollywood to shape its movie and television content in recent years to avoid angering censors in the vast Chinese market.
“Like the NBA, we welcome the Chinese censors into our homes and into our hearts. We too love money more than freedom,” Trey Parker and Matt Stone, the creators of the irreverent Comedy Central show, wrote in a Twitter post titled: Official apology to China.
“Long live the Great Communist Party of China! May this autumn’s sorghum harvest be bountiful! We good now China?” Parker and Stone added.
The South Park statement followed an uproar in China and the United States over a weekend tweet, which was quickly withdrawn, by the general manager of the Houston Rockets basketball team that backed pro-democracy protests in Hong Kong.
The National Basketball Association (NBA) has built a large following and burgeoning business in China.
A Reuters search online showed that iQiyi and Youku Tudou, two Chinese video streaming sites, both listed episodes of South Park available to view, but the actual episodes did not play when requested.
Searching for the show’s name on Baidu Tieba, a popular online forum, and on Douban, a popular movie ratings site, did not yield any results.
Spokespersons for Youku Tudou, iQiyi and Baidu did not immediately respond to requests for comment.
The Cyberspace Administration of China, which oversees internet governance, did not immediately respond to a request for comment.
The long-running South Park series is one of cable channel Comedy Central’s biggest and most controversial hits, built around the misadventures of four foul-mouthed fourth graders.
The episode at the centre of the latest dispute saw character Randy Marsh being arrested after trying to smuggle cannabis into China.
In jail, he meets two Chinese prisoners called Winnie the Pooh and Piglet, and is subjected to slave labour and “re-education”.
China has in the past proved sensitive about the British children’s characters because Pooh is sometimes used as a nickname on social media for Chinese President Xi Jinping. 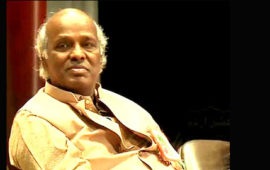 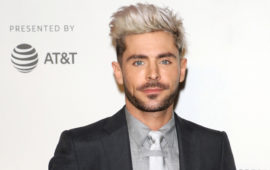 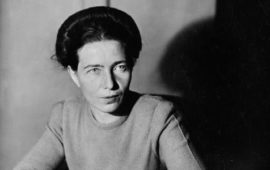 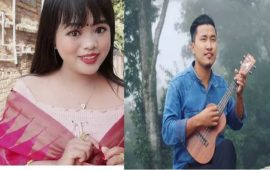