HomeInfotainmentSophie Turner is ‘beyond honoured and excited’ as she turns cover girl for Vogue China
Infotainment
2 years agoJune 16, 2019No tags 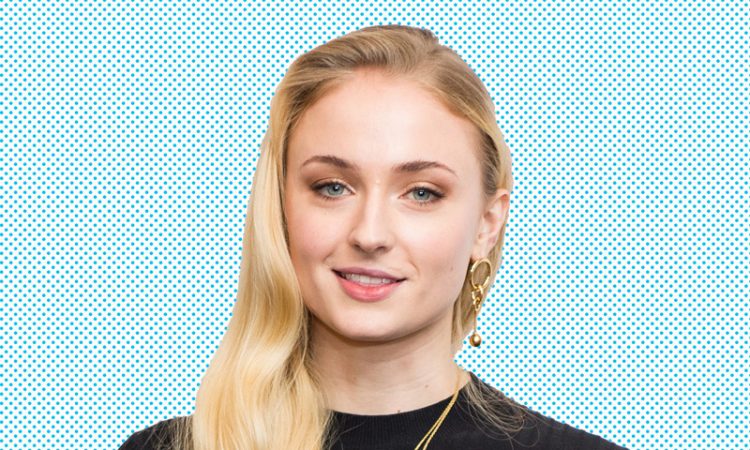 After The Game of Thrones actor Sophie Turner turned the cover girl for Vogue China’s July issue, she said she has “never been more honoured.” It is for the first time that Turner has graced the cover of the magazine, reported People.
A happy Turner took to Instagram to share the magazine’s cover and wrote “I’m on my first Vogue cover and I’ve never been more honoured. I’m beyond honoured and excited.” Turner looked gorgeous in a white, lacy collared long-sleeved shirt with black leather pants. Supporting his wife Joe Jonas was quick to comment on the post and wrote, “SWEET BABY JESUS”.
The couple tied the knot in a surprise Las Vegas Chapel wedding on May 1. “Obviously I’m his biggest cheerleader and he is mine, so I think we’re both excited for each other’s projects more than our own,” she said last week on the Smallzy’s Surgery podcast.
Turner has gone to Spain with her ‘Game of Thrones’ co-star Maisie Williams. “Sophie flew to Spain four days ago on a private jet with her closest girlfriends,” a source told E! News.
“Sophie rented out a luxurious penthouse suite at the hotel. Half of the girls are in her wedding party but they are all very close girlfriends of Sophie.”
On the other hand, Jonas celebrated the marriage with a bachelor party of his own in Ibiza. Nick Jonas, the star’s brother told Jimmy Fallon last week that the party was so wild that police was called thrice at the party.
“We had the cops, on the first night, called on us three times,” Nick said, to which Kevin added, “In Ibiza, that shouldn’t happen.”
The much-in-love couple will tie the knot for a second time in France later this summer.