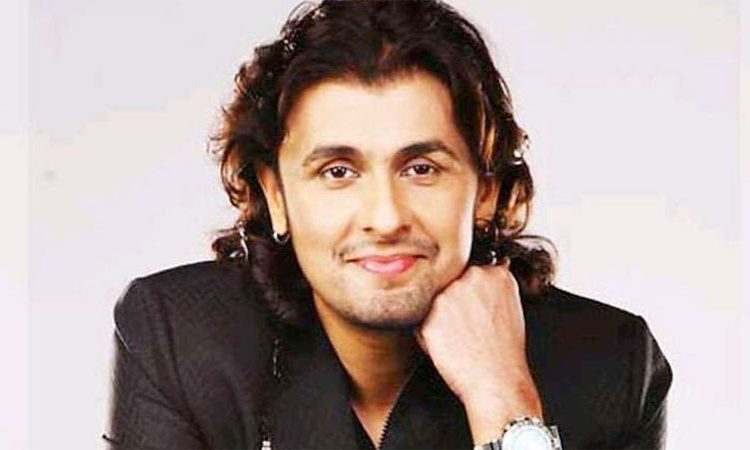 Seventy-six years after the INA soldiers sang the song to welcome Netaji Subhas Chandra Bose when he returned to Singapore, Sonu Nigam has lent his voice to its ‘re-arranged original sound track’ in an upcoming film by national award-winning director Srijit Mukherji.
‘Gumnaami’, to be released on October 2, is based on the three theories surrounding Bose’s disappearance after the 1945 plane crash at Taihoku in Japan.
“Sonu Nigam brings forth the spirit of the song ‘Subhasji’ to the audience. This is our way to pay tribute to the great leader of the country,” Director Mukherji told reporters at the launch of the track on Sunday.
Mukherji said the music used in the film is the original soundtrack by the Indian National Army (INA) and has been rearranged by music director Indraadip Dasgupta, who helmed the soundscape of the film.
Bose, accompanied by aide Abid Hasan, had landed in Singapore in July, 1943 and greeted with this song. The song, recorded soon after the end of World War II, was sung By S N Saraswathi.
Dasgupta said the music used in the film is an original soundtrack by the INA and “rearranged.” He said there are four tracks in the film.
“While Sonu Nigam has rendered the track ‘Subhasji’, Babul Supriyo has lent his voice to the song ‘Sob Sukh’,” the music director said.
Ishan has sung the INA marching song ‘Kadam Kadam Badhaye Ja’, while an ensemble group of musicians have rendered ‘Dhono Dhanne Pushpe Bhora‘ written by 19th century Bengali poet DL Roy, he said.
The film starred Prosenjit Chatterjee, Anirban Bhattacharya and others.