Guwahati, July 11: Assam Chief Minister Sarbananda Sonowal Thursday reviewed the prevailing flood situation which has claimed three lives and affected 2.5 lakh people in 11 districts of the state, officials said.
The chief minister interacted through video conferencing with deputy commissioners and senior officials of different government departments of the affected districts and directed them to remain fully alert and be prepared to tackle the situation promptly and effectively.
Sonowal directed the deputy commissioners to activate 24×7 control room to ensure that people in distress get adequate care and immediate response when faced with an emergency situation during floods, the officials said.
The current wave of flood has claimed three lives so far while more than 2.5 lakh population have been affected in the districts of Dhemaji, Lakhimpur, Biswanath, Darrang, Barpeta, Nalbari, Chirang, Golaghat, Majuli, Jorhat and Dibrugarh.
Embankments, roads, bridges, culverts and other infrastructure have been also damaged at various places in Dhemaji, Lakhimpur, Hojai, Barpeta, Golaghat, Majuli and Jorhat districts.
Several rivers, including the Brahmaputra, the Dikhow, the Dhansiri, the Jia Bharali, the Puthimari and the Beki, are flowing above the danger level at various districts.
The chief minister reviewed the status of relief camps, distribution of relief material to marooned people and measures adopted for safety and security of animals in the flood affected districts, an official spokesperson said.
Sonowal further directed that adequate medical services be provided to flood affected people and asked the deputy commissioners to contact immediately the Director of Health Services, if there is any shortage of doctors in their respective districts.
The chief minister also directed the Health department personnel to collect blood sample of relief camp inmates to contain Japanese Encephalitis and Malaria diseases which has seen a spurt during the last month.
He also instructed them to take steps for adequate care for animals affected by flood and arrange fodder for them.
The district administrations should also be in close touch with NDRF and SDRF personnel stationed in the affected districts, Sonowal said.
He directed the police force to carry out regular patrolling in flood affected areas to ensure safety and security of property of the flood hit people.
The CM also directed the deputy commissioners to release immediately the one time financial assistance to the next of kin of victims who have lost their lives in the flood.
Sonowal also reviewed the prevailing situation in Kaziranga and Manas National Parks along with the preparedness of Kamrup (Metro) district administration in responding to incidents of landslides in the district.
Chief secretary Alok Kumar, additional chief secretary Kumar Sanjay Krishna, Special DGP Bhaskarjyoti Mahanta, principal secretary to Chief Minister Sanjay Lohiya and other senior officials of state government also attended the video conferencing. (PTI) 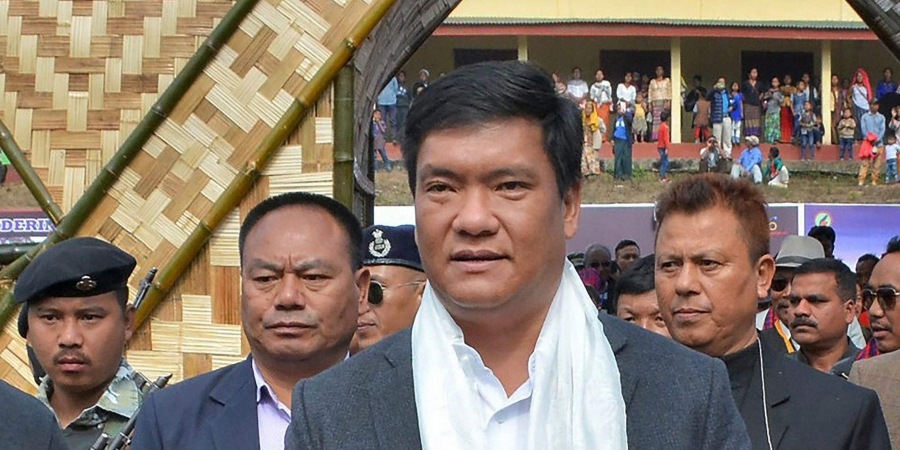 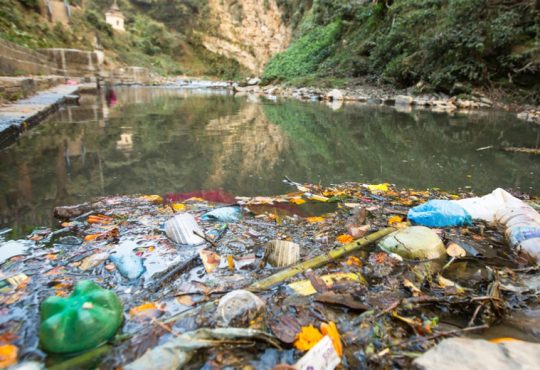 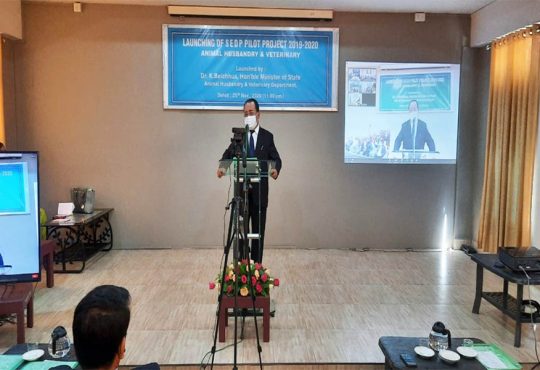