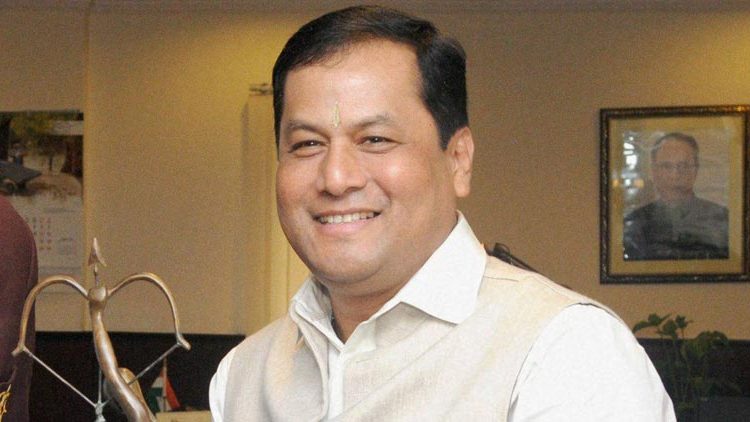 Guwahati, November 24: Assam Chief Minister Sarbananda Sonowal provided detailed feedback of the ground situation and preparedness of COVID-19 response and management in the state during a virtual meeting chaired by Prime Minister Narendra Modi on Tuesday.
Sonowal took part in the video conference from Guwahati along with Health Minister Dr Himanta Biswa Sarma and senior officials of the state government, an official statement said.
They discussed issues such as post-COVID complications, measures taken to increase testing, especially in border areas, home to home visit by officials to conduct tests.
Curbs put in place to reduce the size of public gatherings, imposition of curfews and other crowd restrictive measures, awareness campaigns being run to increase usage of masks were also informed to the prime minister, the statement said.
During the meeting, the issue of vaccination also came up and some suggestions were given from the side of the Assam government.
Sonowal thanked the central government for providing assistance to states for improving health infrastructure. (PTI) 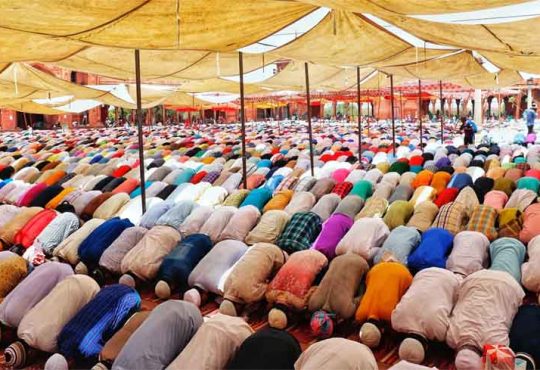 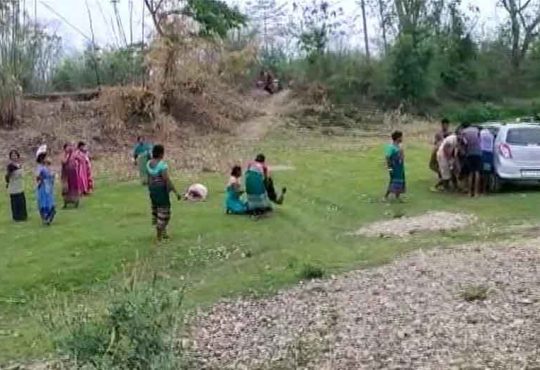