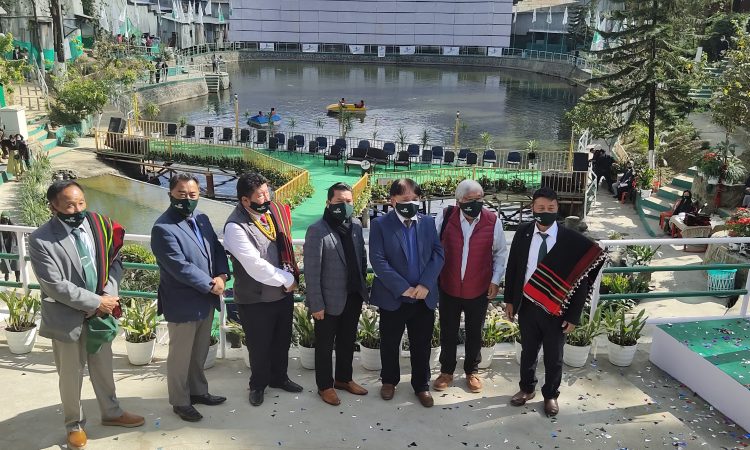 KOHIMA, DECEMBER 4: “While taking up developmental projects we should always make sure that it is in consonance with the concept of sustainable development and waste management,” stated state Minister of Rural Development, Metsubo Jamir at the inauguration of Sokhriezie Park, Sokhriezie Market and Waste Disposal Vehicle at PR Hll, Kohima on Friday.

The Vice-Chairman also said that 10 local youths will be appointed for the security of the tenants and customers.
In order to keep the market clean and environment-friendly, 2 waste disposal vehicles with 8 sanitary personnel has been made available, he said.
He also mentioned that the Market Management Committee has provided commercial opportunity to 223 local youths.
(Page News Service) 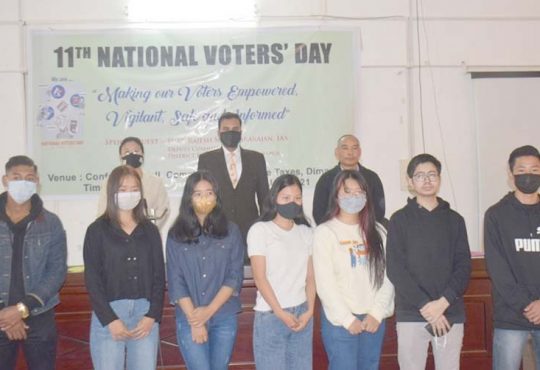