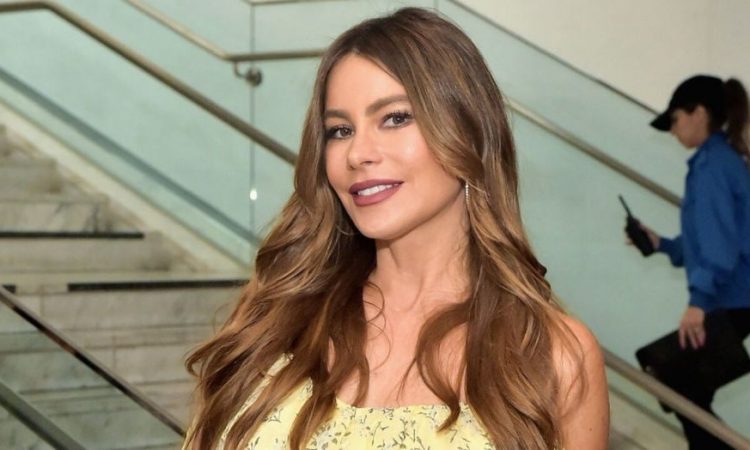 Sofia Vergara is the highest-paid female actor in the world, according to Forbes’ latest list. She made $43 million in a one-year period, which is the equivalent of Rs 315 crore.
Also included in the top 10 are Angelina Jolie ($35.5 million), Gal Gadot ($31 million), Melissa McCarthy (25 million), Meryl Streep ($24 million), Emily Blunt ($22.5 million), Nicole Kidman ($22 million), Ellen Pompeo ($19 million), Elisabeth Moss ($16 million) and Viola Davis ($15.5 million).
According to Forbes, most of Vergara’s earnings came from Modern Family and America’s Got Talent, which she padded up with endorsement deals. She made $500000 per episode for the show, while America’s Got Talent makes her $10 million per season. Jolie, meanwhile, earned the majority of her $35.5 million from her upcoming appearance in Marvel’s Eternals.
Last year’s number one, Scarlett Johansson, had made $56 million. Blunt is a newcomer on the list, thanks to a hefty payday for A Quiet Place: Part 2 and Disney’s upcoming Jungle Cruise film with Dwayne Johnson.
Combined, the top 10 highest paid female actors made $254 million this year, down 20% from last year. By comparison, the top 10 highest-paid male actors made $545 million, almost double. Dwayne Johnson topped the male list, with $87.5 million. Akshay Kumar was the only Indian actor on either list.
The men’s list also included Ryan Reynolds, Mark Wahlberg, Ben Affleck, Vin Diesel, Lin-Manuel Miranda, Will Smith, Adam Sandler and Jackie Chan.