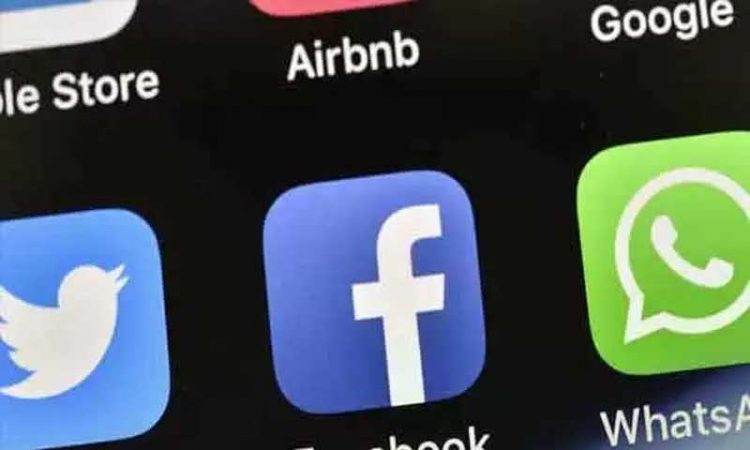 New Delhi, March 6: The Parliamentary Panel on Information and Technology has directed social media platforms — Facebook, WhatsApp and Instagram — to ensure that their platforms are not used to incite violence or meddle in the upcoming general election.
This is the panel’s third meeting with social media platforms. The last meeting was with Twitter officials.
“We asked them to ensure their platforms aren’t used to create division in society, incite violence, pose threat to India’s security or let foreign powers meddle in Indian elections,” said Anurag Thakur, chairman of the committee.
According to sources, the panel members grilled officials of Facebook. “Facebook, for example, one does not know under what Act it is registered. We also asked them about their fact check mechanisms,” a member told The Hindu. Facebook, according to sources, said they were a “hybrid company.”
The members raised the issued of cloned and fake accounts with Facebook, one of the members claiming there were so many accounts under his name that he no longer knew which one was his own. International reports of data theft and manipulation were quoted to Facebook. Members criticised the organisation for over-extending themselves without the ability to completely control its operations.
“They accepted there is a need for corrective measures and that they’re ready for them. They have said they will be in touch with the Election Commission and work on the information provided by the ministries concerned,” Thakur added.
They also questioned Facebook on its regulatory frame work on content, advertising and marketing operations in India.
Joel Kaplan, Vice-President, Global Public Policy, Ajit Mohan, Vice-President and Managing Director, Facebook India, and Ankhi Das, Director Public, Policy and Programs, India, attended the meeting.
“We are very grateful to the honourable Parliamentary Committee for giving us the opportunity to come and share how we are preparing for the Indian election and helping keep people in India safe on our platform,” Kaplan told reporters after the meeting. (Courtesy: The Hindu)