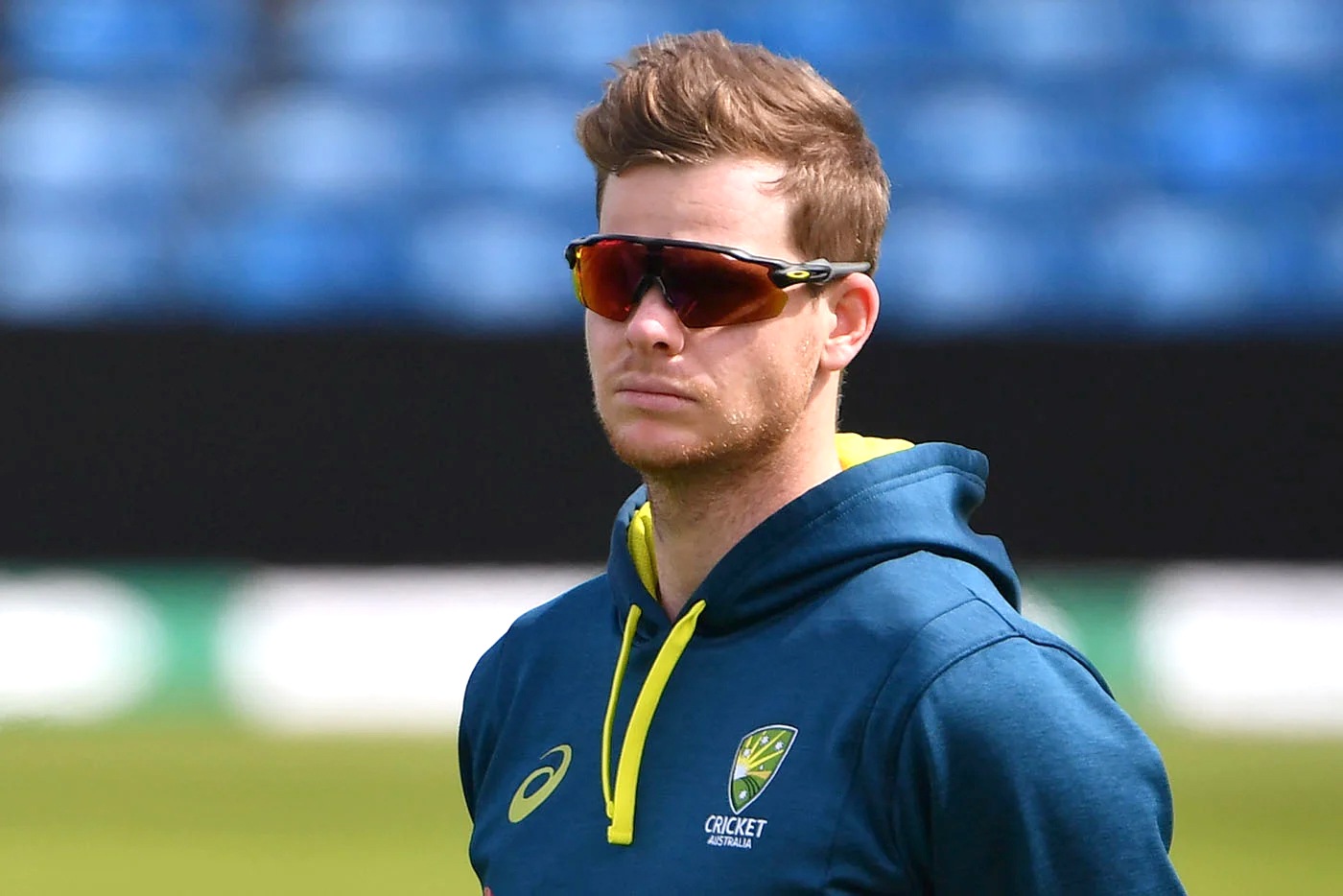 Melbourne, August 6: Beating arch-rivals England in their own den and achieving Test success in India are the “two big mountains” which Australian batting mainstay Steve Smith wants to climb before calling time on his career.
Australia had retained the Ashes in England last year with a 2-2 draw but the defeat in the last Test at The Oval still rankles Smith, who was the star of the series with 774 runs at an average of 110.57 from four Tests.
The 31-year-old had scored three centuries during the four-Test series in India in 2017 but Australia still ended up losing 1-2 and a Test win against Virat Kohli and his men ranks high in his list.
Australia are scheduled to tour India in October 2022.
“They’re the two big mountains to climb and if you can do that, it would be pretty special. Hopefully I get another crack at it, we’ll see how we go,” Smith was quoted as saying by Cricket.Com.Au.
“I’m getting a bit old now. You never know how long I’ve got left, and you never know what the future holds. But it’s certainly something to strive for, that’s for sure.”
Talking about last year’s Ashes, Smith said: “To know that we’d got the Ashes back was pretty special. Unfortunately, we couldn’t win them which is something I’d still like to do.
“It just doesn’t feel the same … you get to the end of the series and we’re there holding up the Ashes but we’d just lost the last Test match, and we actually hadn’t won anything.
“ was cool to get them back, but I was actually more disappointed that we hadn’t won them.” Australia will hope to retain the Ashes at home in 2021-22 before getting a chance to beat England away with the tour scheduled in 2023.
“From my personal perspective, I think it’s unfinished business. It’s great to retain the Ashes but it just doesn’t sit right with me when you don’t win it. We drew the series – good, but not great. (PTI)