KOHIMA, AUGUST 31: Despite murmuring from some people, the State Government is going ahead with the construction of Deputy Commissioner Office building at Zunheboto.

The construction of DC’s office has been pending for quite some time due to various reasons, including land problem. The first tender was called in 2015 but work could not be carried on due to mainly land problem from the so-called land owner(s). Now the land problem has been reportedly settled, but there was another hiccup, as the Government has redesigned the building into a smaller size. Some concerned individuals are objecting to such redesigning of the building.
Government officials have remained tight-lipped over the issue.
The first Tender Notice was issued in 2015 for construction of DC’s office Complex, with an estimated cost of Rs. 10,25,42,000, with Earnest Money of 1% for local (Rs. 10,25,420.00) and Non-local 2% (Rs. 20,50,840.00), and time of completion was 36 months. This tender could not take off due to the so-called land problem.
After redesigning, the Commissioner of Nagaland, on August 18, had invited a tender for construction of the DC Office Building, including site and services, at the cost of Rs. 12,69,14,600 and bid security was Rs. 19,03,700 and period of completion was 36 months. 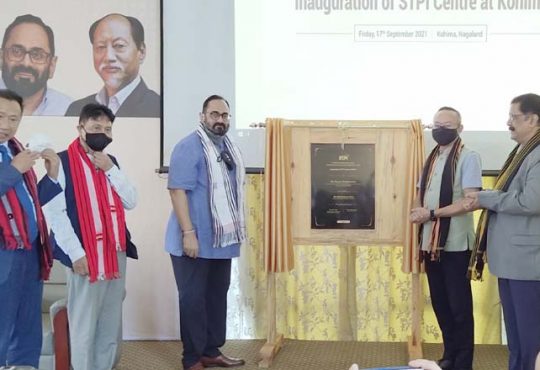