MUMBAI, October 19: Union minister Prakash Javadekar said here on Saturday that an “atmosphere” of economic slowdown prevails world over, but India is still the “fastest developing” economy.
Speaking ahead of October 21 Maharashtra assembly polls, Javadekar also said that the BJP was banking on the government’s performance, while the opposition is bereft of issues and frustrated.
The BJP-led NDA alliance will win 222 of the 288 Assembly seats in Maharashtra, he claimed. “Several of opposition’s candidates have conceded defeat, stopped campaigning and also stopped spending money,” he added.
Asked why the BJP’s campaign focused more on issues of nationalism at a time of economic slowdown, Javadekar said the “atmosphere” of slowdown prevails world over.
“China has seen its growth rate fall from 11% to 6%. Such atmosphere prevails in Europe and US too. India’s economy is still the fastest developing in the world. This is a fact,” he added.
To another question, he said banks in the country have not closed down, and depositors should not worry.
“Employment is continuously increasing…yes, there were problems in manufacturing and exports sectors. Problems surface in some sectors, but measures are taken immediately. This is a government which takes decisions, not one which sits idle,” he said.
About former prime minister Manmohan Singh ‘s statement that the Narendra Modi government’s target of making India a USD 5 trillion economy by 2024 looks unfeasible, the minister said India reported average growth rate of more than 7% “in the past seven years”.
“This is the achievement of last five years. Secondly, it may be Congress’s thinking that you won’t do well next year because you haven’t done well now, we don’t think so. We do not agree with Manmohan Singh,” Javadekar said.
The economy’s performance was “disappointing” when Singh was prime minister, he said, adding that Singh as PM was not as effective as when he was finance minister.
“Decisions are being taken. The investment withdrawing from China will come to India in a big way due to new decisions. You will see what a big change this brings,” he added.
On the National Sample Survey Office (NSSO) data suggesting a record plunge in employment rate, Javadekar said NSSO’s data collection system was 70 years old and needed improvement.
“NSSO doesn’t map all the jobs. For example, someone supplies newspapers, isn’t he earning honestly? Isn’t it a job? But it is not mapped…I am not rejecting NSSO report, but telling you about the limitations and the need for improvement,” he added.
To a question, Javadekar said among the factors driving farmers to suicide was lack of assured water supply, and the Maharashtra government has launched several irrigation works “unlike the previous Congress-NCP regime which only ate up Rs 70,000 crore, but did no work”.
The BJP leader also claimed that his party does not interfere in the functioning of probe agencies such as the Enforcement Directorate, which registered a money laundering case against NCP chief Sharad Pawar last month.
“(Chief Minister) Devendra Fadnavis provided good leadership.There was not a single charge (against the government)….There is a sense of stability…We will get more than 222 seats,” he said. (PTI) 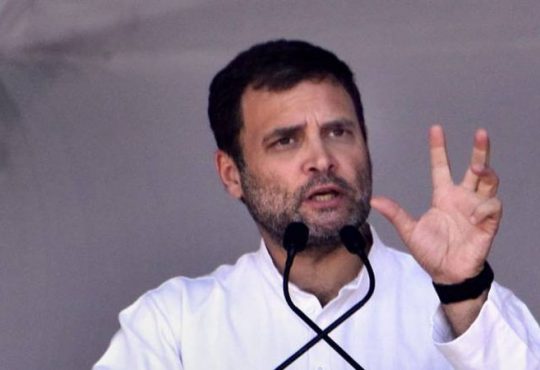 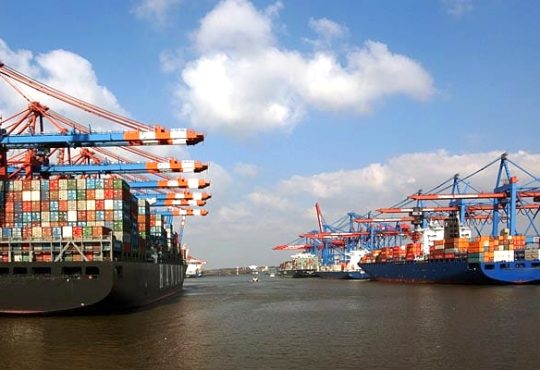