NEW DELHI, February 8: Union Defence Minister Nirmala Sitharaman on Friday strongly rejected the report, which claimed that the Prime Minister’s Office (PMO) allegedly ran a parallel negotiation on the Rafale fighter jet deal with France alongside the Defence Ministry.
Speaking in Lok Sabha over the issue, Sitharaman called the report ”motivated” and accused the Congress of blowing the issue out of the context.
”The then Defence Minister Manohar Parrikar ji had replied to that MoD note. He had said that remain calm, nothing to worry, everything is going all right. Now, what do you call the NAC led by Sonia Gandhi’s interference in earlier PMO? What was that?” Sitharaman asked.
Rubbishing the report on the PMO interference on Rafale deal, the Defence Minister said, ”it is like flogging a dead horse.”
Sitharaman also came down heavily on the Congress-led Opposition, which reiterated its demand for a Joint Parliamentary Committee (JPC) probe to reveal the truth.
”Opposition is playing into hands of multinationals and vested interests,” the Defence Minister said in Lok Sabha.
Áccording to ANI, in his reply, the then Defence Minister Manohar Parrikar had said, “Defence Secretary (G Mohan) may resolve the matter in consultation with Principal Secretary to PM”
Later speaking to the reporters outside Parliament, Sitharaman said, ”A newspaper published a file noting written by Defence Secretary, If a newspaper publishes a noting then the ethics of journalism will demand that the newspaper publishes the then Defence Minister’s reply as well.”
The reply from the Defence Minister came shortly after the Congress and the TMC pressed for a JPC probe into the matter and attacked the PM citing the media report.
”We demand a joint parliamentary committee probe, everything will be revealed then, we don’t want any explanation now, have heard many explanations, from PM also,” Mallikarjun Kharge, Congress leader in Lok Sabha said.
Backing the Congress party over the issue, TMC MPs created uproar in Lok Sabha ”MoD’s dissent note on the Rafale negotiations.”
TMC MP Saugata Roy said, ”The Modi-Shah duo is destroying the defence backbone of the country.”
Ahead of Sitharaman’s reply on the issue, a senior Defence Ministry official, who had earlier written a dissent note over Prime Minister’s alleged interference in the Rafale fighter jet deal negotiations with France, sought to downplay the issue on Friday, saying it had nothing to do with its pricing.
”It (the dissent note from MoD on Rafale negotiations) had nothing to do with price. It was about sovereign guarantees and general terms and conditions,” G Mohan Kumar, Defence Secretary at the time of Rafale negotiations was quoted as saying by ANI.
Whatever has been brought out (recent media report on Rafale negotiations) has nothing to do with pricing, G Mohan Kumar added.
The clarification from the senior Defence Ministry official came in the backdrop of reports which said that the (MoD) expressed its strong reservations to the “parallel negotiations” conducted by the PMO with France on the multi-billion dollar Rafale fighet jet deal.
A leading media house had published a report in this regard citing a 2015 note accessed by it.
The publication of the story about the damning dissent note had provided fresh ammunition to the opposition Congress which has relentlessly attacked the BJP government, accusing PM Narendra Modi of signing an overpriced deal for 36 Rafale jets to help industrialist Anil Ambani.
The note, dated November 24, 2015, which was also brought to the knowledge of the then Defence Minister Manohar Parrikar, said maintained that the position taken by the PMO was “contradictory to the stand taken by Defence Ministry and the negotiating team.
The strongly-worded dissent note, prepared by then Defence Secretary G Mohan Kumar, further stated that “it is desirable that such discussions be avoided by the PMO as it undermines our negotiating position seriously.”
The note also says “we may advise PMO that any Officers who are not part of Indian Negotiating Team may refrain from having parallel parleys [parleys] with the officers of French Government”.
It further says that “in case the PMO is not confident about the outcome of negotiations being carried out by the MoD, a revised modality of negotiations to be led by PMO at the appropriate level may be adopted in the case.”
Latching on to the opportunity to attack the PM, Congress chief Rahul Gandhi on Friday targeted PM Modi over claims about the MoD’s objections to the Rs 36,000-crore Rafale deal.
The Rafale deal was announced in 2016 after PM Modi’s talks in Paris with the then French president Francois Hollande.
The Congress contends that the government had finalised an overpriced deal to benefit Anil Ambani, whose firm Reliance Defence, despite lacking experience, was recommended as an offset partner for Dassault, the company manufacturing the Rafale aircraft. Both Dassault and the government have denied the Congress allegations.
Those allegations received a boost after Francois Hollande had said that France had no role in the selection of Anil Ambani’s company for the offset clause in an interview last year.
However, the BJP government has categorically denied any wrongdoing in the Rafale jet deal and accused Congress of politicising the issue and spreading rumours about the same. (Agencies) 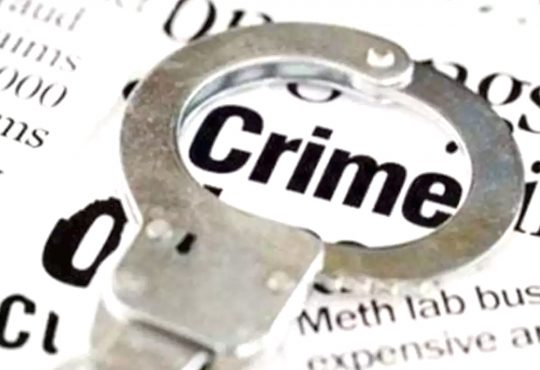 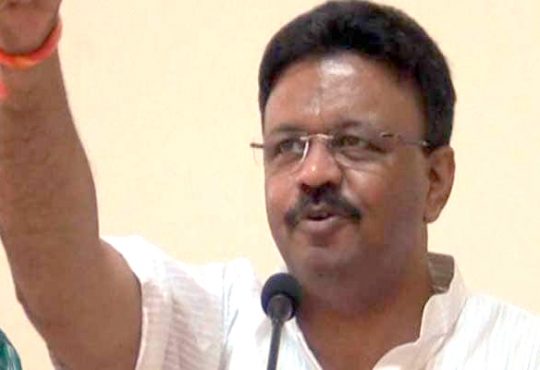