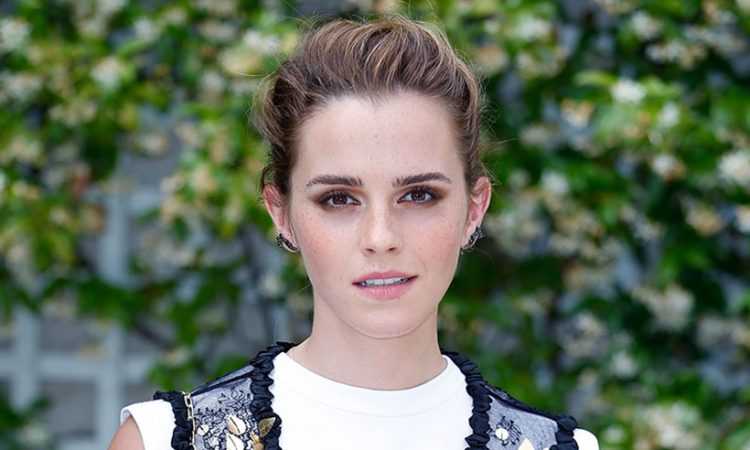 Emma Watson has declared she’s happily “self-partnered” and doesn’t need a man to make her happy as she prepares for her upcoming 30th birthday.
The Harry Potter star insisted she’s not worried about the milestone, and has come up with a new phrase to describe her circumstances.
In an interview with Vogue , Emma, 29, explained she’s not worried about finding a man right now as she’s perfectly content being partnered with herself.
She said: “I was like, “Why does everyone make such a big fuss about turning 30? This is not a big deal”.
“Cut to 29, and I’m like, ‘Oh my God, I feel so stressed and anxious’.
“And I realise it’s because there is suddenly this bloody influx of subliminal messaging around.
“If you have not built a home, if you do not have a husband, if you do not have a baby, and you are turning 30, and you’re not in some incredibly secure, stable place in your career, or ‘I felt so stressed’ you’re still figuring things out…
“There’s just this incredible amount of anxiety.
“I never believed the whole ‘I’m happy single’ spiel. I was like, ‘This is totally spiel’. It took me a long time, but I’m very happy [being single]. I call it being self-partnered.”
Although Emma has insisted she’s single, just two weeks ago she was spotted kissing a mystery man outside a bakery in London.
Her last boyfriend is said to have been Dominic Piazza after the pair were seen together in Los Angeles several in August.
She’s also said to have dated former Oculus chief executive Brendan Iribe, 40, and her former Potter co-star Tom Felton.
Last year, she romanced actor Chord Overstreet for six months.