HomeInfotainmentSinger Pink to receive a star on Hollywood Walk of Fame
Infotainment
3 years agoJanuary 25, 2019No tags 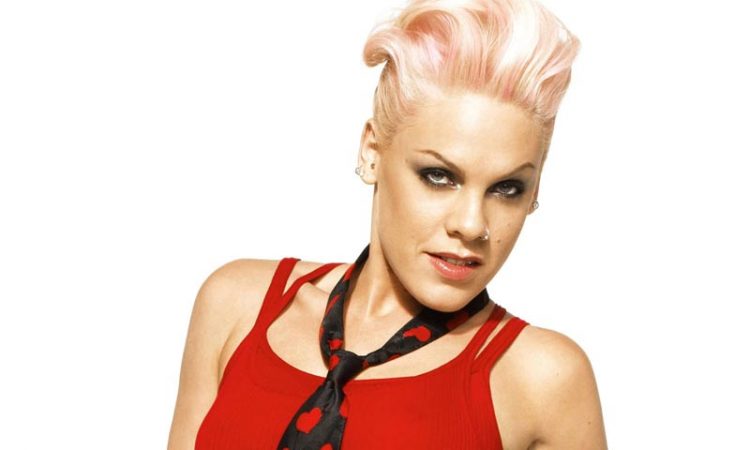 American singer Alecia Beth Moore, professionally known as Pink, will be honoured with a star on the Hollywood Walk of Fame on February 5.
The Hollywood Chamber of Commerce made the announcement on Thursday, reported Variety.
The singer is recognised in the recording category and will receive the 2,656th star on Hollywood Boulevard, in front of the Hollywood & Highland complex.
“We are thrilled to honour one of the world’s most popular entertainers, Pink! She is a unique performer who leaves you in a state of joy and surprise at the same time.
“She mesmerises the audience with her voice and her action-packed performances! Fans worldwide will join us in droves in Hollywood to see her honoured on her special Walk of Fame day,” Ana Martinez, producer of the Hollywood Walk of Fame said.
Ellen DeGeneres will help honour Pink at the ceremony and will be joined by actor Kerri Kenney-Silver.
Rana Ghadban, the President and CEO of the Hollywood Chamber of Commerce, will emcee the event.
Pink is widely known for her popular songs “Get the Party Started”. “Don’t let me get me”, and “Just like a pill” and many more.
Besides music, the renowned singer is also highly appreciated for her fashion sense, especially her bold hairstyles.