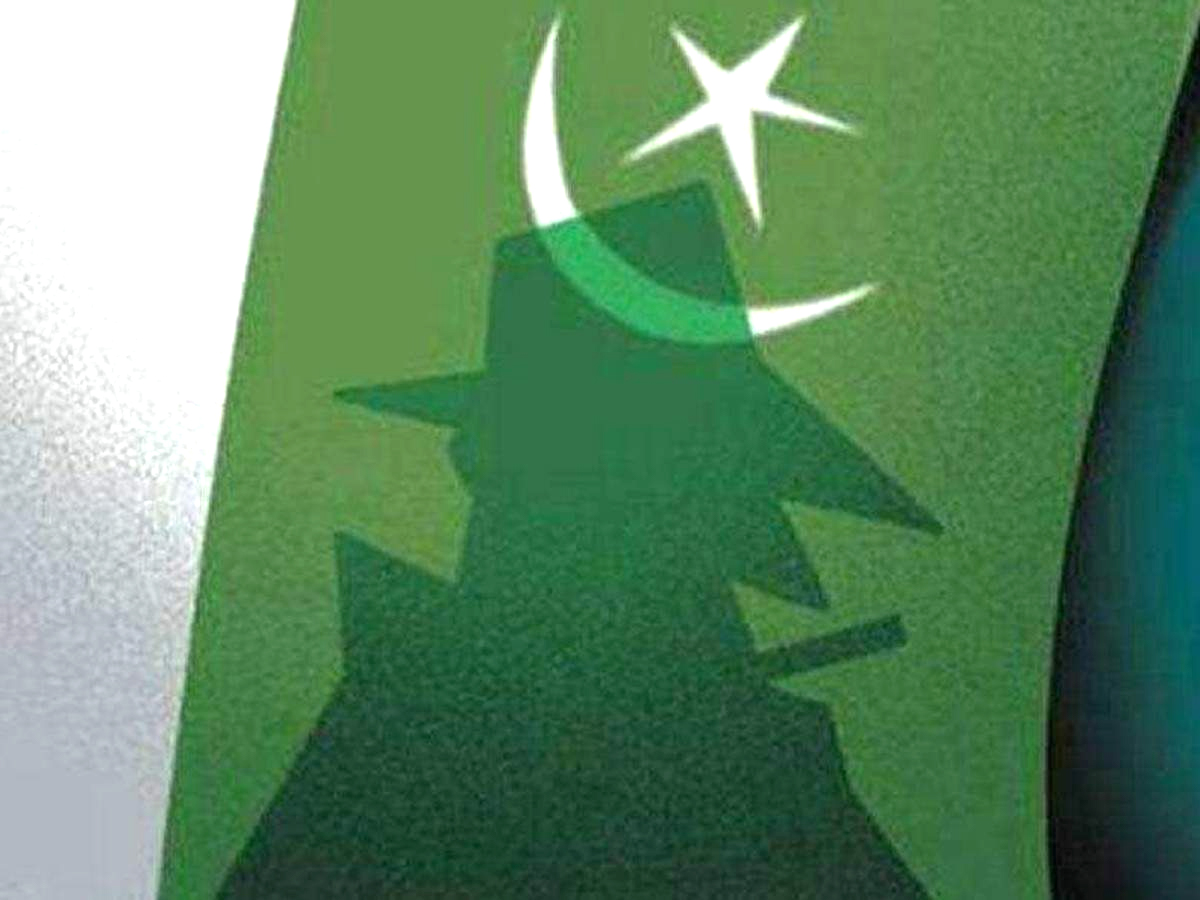 FRANKFURT, August 30: It’s a common practice for fascist Pakistan spy agencies to abduct a 16-year-old boy Aqib Chandio to 70 years old Sain Bachal Shah. Historic nations in Pakistan are subject to worst subjugation, violence, and Holocaust while political activists are enduring worst state torture and terrorism, said Shafi Burfat, the chairman of Jeay Sindh Muttahida Mahaz (JSMM) on the International Day of the Missing Persons.
“People go missing because of various reasons but most prominent of them is the state inflicted enforced disappearances. In various countries of the world, the enforced disappearances are subject to different government policies but particularly in China and Pakistan thousands of the people mainly political activists belonging to the oppressed historic nations have been abducted and enforced disappeared by the states’ spy agencies on dissenting against the oppressive policies of these governments and resisting the imperial occupation of their lands and resources by these rogue imperialist states”, said Burfat, who is living in exile in Germany.
The reasons for these disappearances are purely political, he added.
“The terrorist Pakistani state has been using fascist torture and terror to crush the political movements for the freedom of the historic Sindh and Balochistan nations from the yoke of Pakistani imperialist occupation. The Pakistani fascist army is committing the Holocaust of oppressed Sindhi and Baloch people to suppress their voice for the emancipation of their nations from the worst colonization of our national history”, said the exiled Sindhi leader.
He added, “Just like China is brutally subjecting Uyghurs to worst psychological and physical torture in the concentration camps; Punjab (Pakistan) is also repeating the same state terrorism, barbarism, and torture against Sindhi and Baloch youth.”
Thousands of Sindhi and Baloch political activists have been abducted and enforced disappeared by the Pakistan army and ISI so far, who are enduring worst psychological and physical torture in their secret torture cells. Thousands of mutilated bullet-riddled dead bodies of Sindhi and Baloch political activists have been dumped by ISI in deserted areas of Sindh and Balochistan. The Sindhi and Baloch nations have been coping with such circumstances for decades now.
Burfat told ANI, “Pakistan is an unnatural terrorist and rogue state which has forcibly occupied the historic Sindhi and Baloch nations through its military might and deception of democracy and Islam”.
It has been committing heinous atrocities and gross human rights violations against Sindhi and Baloch historic nations. To strengthen its grip over lands, resources, and seas of Sindh and Balochistan, Pakistani fascist state has been constructing illegal settlements in these lands to convert the native people in minority and committing brutal genocide.
To see the success of its multi-billion project i.e CPEC China has also become an accomplice to Pakistan’s crimes against humanity. The Pakistani army has tripled its military presence and brutal genocidal operations in Sindh and Balochistan. They abduct enforced disappear, inhumanly torture, extrajudicially kill, mutilate dead bodies of these political activists and throw them on the barren roadsides or the piles of trash in the streets in broad daylight.
These shameless fascists even don’t spare elderly women and children and have been abducting and torturing them to pressurize the political activists resisting the foreign occupation of their land by Chinese and Punjabi imperialist nexus. Hundreds of cases of rape and pillage have also surfaced in the past decade.
“The Pakistani army is playing the role of worst savage rogue terrorist mercenaries in the Sindh and Balochistan the same as China is doing in the Uyghur and Tibetan territories.
Pakistan and China weigh equal on the scale of human rights violations and brutal genocides of the historically oppressed nations.”, said Burfat.
He added, “The UNO and international community must take a serious note of the Chinese and Pakistani crimes against humanity. This is a tragedy that secular political Sindhi and Baloch national movements for freedom are proscribed by Pakistani fascist state while extremist terrorist Islamist organizations are being sponsored by the Pakistani state.” (ANI)