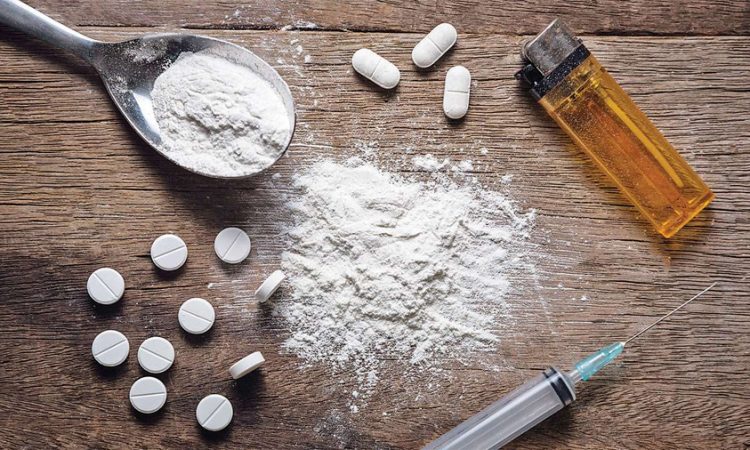 Gangtok, January 13: Sikkim Chief Minister Prem Singh Tamang has said that all police personnel of the state will undergo a compulsory drug test and those failing it will lose their jobs.
Expressing concern that many policemen in the Himalayan state have been found to be using narcotic drugs, Tamang directed DGP A Shankar Rao to start the drug test as soon as possible.
“A mandatory drug test will be held for all police personnel of the state. Anyone found to be using drugs will be compulsorily retired from service,” the chief minister said on Tuesday at a programme at Rangpo in East Sikkim district bordering West Bengal.
The state government wants a strict and vigilant police force and this test will discourage them to use narcotic drugs in future, Tamang said. (PTI)