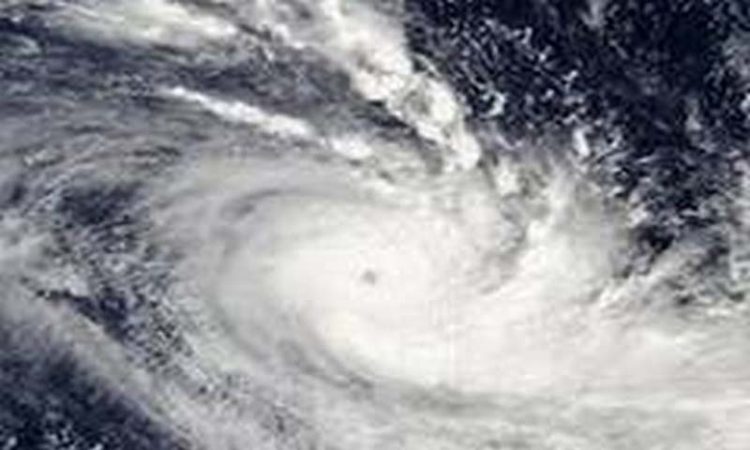 Gangtok, May 25: Chief Secretary S C Gupta on Tuesday reviewed the preparedness of different departments for the severe cyclonic storm Yaas, which is likely to impact Sikkim among other states over the next 24 to 48 hours, an official said.

The maintenance of power supply, road and communication infrastructure in Sikkim topped the agenda of the review meeting attended by all senior officials of the state government.
The chief secretary said that an alternate power supply arrangements have been made for the STNM hospital in the state capital, besides for District Hospitals, Covid Care Centres in the event of disruption in regular supply lines due to heavy rains.
Gupta also reviewed the situation of power supply to the oxygen generation plant and he was informed by the power department officials that an alternate arrangement was already in place.
He directed the Roads and Bridges Department to put all its field engineers on alert and work in coordination with GREF and NHIDCL to ensure that disruption to road communication is minimum, and vulnerable points are covered with necessary equipment and manpower.
The chief secretary was further informed that the State Disaster Management Agency (SDMA) has asked the NDRF and SDRF to be on alert, and a warning has been issued for low lying vulnerable areas by the respective District Collectors.
A constant vigil is being maintained by the police all along the river banks to ensure timely alert.
The people in general have been advised to refrain from entering the low-lying river bank areas for the next 72 hours.

Evacuation plans have been chalked out by the respective District Disaster Management Authority in case of heavy rainfall, the Information and Public Relations Department (IPR) said in a release.
Severe cyclonic storm Yaas is expected to make landfall near Dhamra Port in Odisha’s Bhadrak district early on Wednesday morning. (PTI)