HomeInfotainmentSidharth Malhotra on breakup with Alia Bhatt: There’s so much memory
Infotainment
2 years agoFebruary 4, 2019No tags 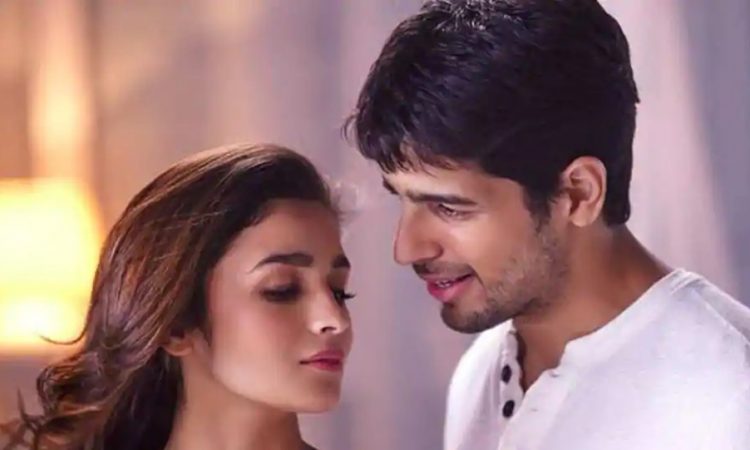 Sidharth Malhotra opened up about his breakup with Alia Bhatt for the first time in Sunday’s episode of Koffee With Karan 6. Sidharth, who made his Bollywood debut with Alia in host Karan Johar’s directorial Student of the Year, was rumoured to be dating the Gully Boy actor ever since the film released in 2012.
Karan began by asking whether Sidharth was seeing his A Gentleman co-star Jacqueline Fernandez post breaking up with Alia. After Sid claimed he shared a good friendship with Jacky, the actor spoke in depth about his current rapport with Alia, after being prodded by Karan.
“I don’t think it (our relationship) is bitter. I think we haven’t really met after that to be honest. And it is civil. It’s been a while. It happens. It is like any other relationship. I have known her (Alia) for much longer. I did know her even before we were dating. Not that we met as a particular girlfriend-boyfriend thing. So it’ll remain. It is just a matter of coming back whether it is work, whether it is socialising,” Sidharth said about life post the breakup with Alia.
After Student of the Year, Sidharth Malhotra and Alia Bhatt also did Kapoor & Sons together before calling it quits. Alia is currently in a relationship with her Brahmastra co-star Ranbir Kapoor.
Asserting how he prefers to keep good memories about the time spent with Alia, Sidharth further said, “I’ve given my first ever shot with her. We were doing that “Radha” song and that twirl. There so much memory and history.”
“There’s been enough time and there’s a reason why two people decide not to be together. There were lots of ups and downs. When you take yourself away from a particular situation and experience, you only think of the good after the event or relationship. So, (there are) all good and happy memories. I’m happy,” the actor added.